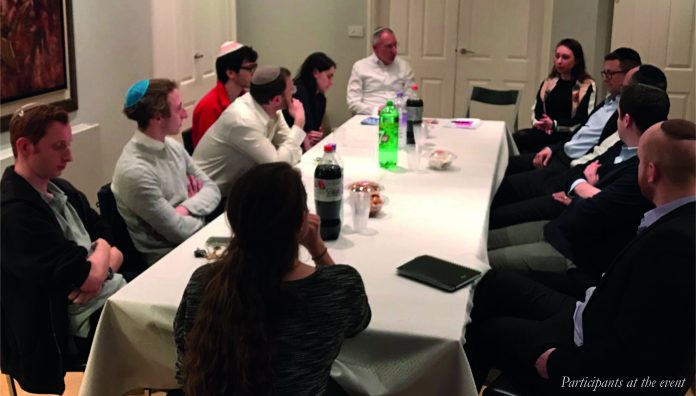 Leaders from eight of the UK’s 11 Jewish Youth Movements met to learn more about Gesher and its initiatives to build Jewish unity. The event was hosted by Andy Hillel, executive director of British Friends of Gesher, in his home. The goal of the evening was to promote Jewish unity and dialogue among the youth groups to inspire them to continue Gesher’s mission in their own spheres of influence One of the organisation’s Israeli staff from Israel led a dialogue session for the participants. Among the youth groups was Bnei Akiva, Sinai, Ezra, Tribe, FZY, UJIA and JLGB. A Gesher spokesperson said: “The event was a great success and we hope that this will become an annual meeting in promoting Jewish Unity.” 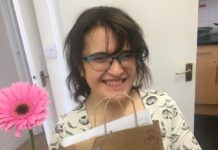 Free toys for families during the lockdown