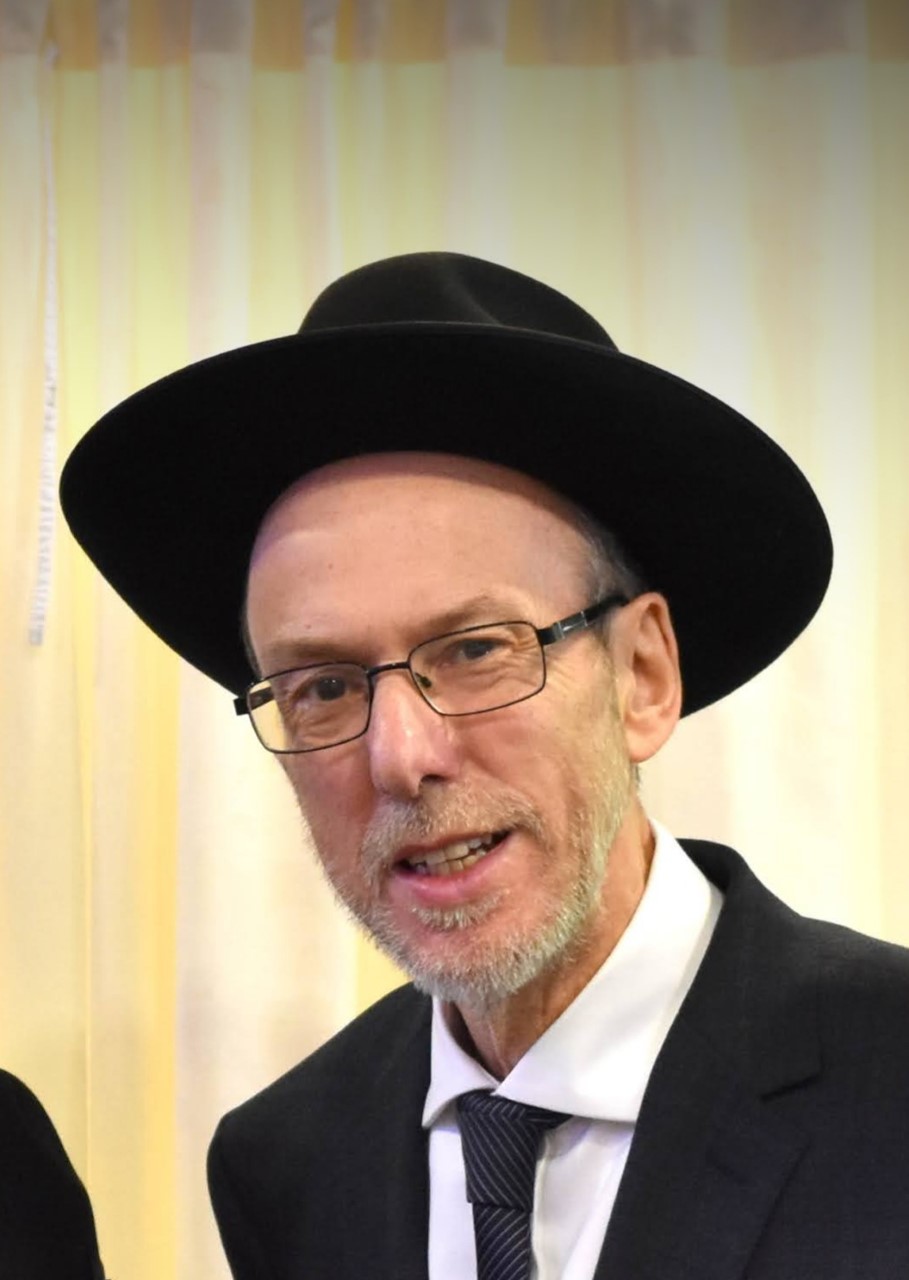 The community of Manchester was deeply saddened to hear of the passing of one of its well-loved individuals Mr Barry Cohen. Oftentimes, one sees a thread running through the life of the individual and in this case there was his love of learning, his kindness even to strangers and his willingness to step up to the mark whenever anything was needed. To return to the beginning he was born in 1950 to Jack and Hilda Cohen nee Olsberg.

In his early years Barry learnt Torah from the legendary Reb Yonah Balkind zatzal. When this beloved Rebbe died Barry together with others set up the Reb Yonah Balkind Memorial Fund to help children from less committed Jewish backgrounds further their authentic Torah educations, mainly in Yeshivas/ seminaries in Israel. Barry was the main trustee Barry went to learn in the local King David High School, supplementing his Torah education by learning with Rabbis Mordechai Suffrin Margulies & Silbiger senior.

Barry would often go into the playground early morning wearing his Tefillin with Yibodel L’chaim Tovim, Michael Rose to ask reluctant boys to help them make a minyan to daven Shacharis. He married his devoted wife Ann nee Caroll from Dublin. Barry apart from his kindliness held important positions in the kehilla. He had a very close relationship with Rabbi Jacob Rubinstein, the Rav of Central Shul and his predecessor Rav Boruch Horwitz, for whom he organised the annual popular Melave Malka, in which he raised thousands of pounds for Yeshivas Devar Yerushalayim, Israel.

He also served as president of Central Shul and of Stenecourt. He maintained regular chavrusahs and shiurim throughout a fifty plus year period. In fact, from his hospital bed, he was still arranging his Shiur. He was the devoted Gabbai of the Manchester Amud Yomi Shiur for over a quarter of a century, faithfully carrying his heavy Chosson Shas Gemora back & forward each evening to Manchester Kollel. He was released from hospital for a few days during his last illness & his wife suddenly found members of the shiur coming to the house with money. She asked them why & was shown texts that Barry had sent each member telling them exactly where they were up to with the payments for shiur, saying the Maggid shiur needing paying & could they please pay up.

He was serious about his davening; always arriving on time and davening with Kavanah. Even when he was ill, he tried his utmost to go to shul and daven with a minyan. His commitment to the shul knew no bounds. He was an Onov, humble person, who sought no fame but in his gentle way touched the lives of all he came across. The simplest pleasures in life brought great joy to Mr Cohen. He loved spending time with his family and had a special bond with each grandchild.

His pleasant personality was contagious to everyone he met. He was the epitome of a mentsch. Barry would not go to bed at night if he felt he had hurt anybody’s feelings without calling that person to apologise! During a protracted illness he bore his lot with dignity not wishing to upset his family and others.

He is survived by his dear wife Mrs Ann Cohen; children Mr Dovid Cohen, Mrs Chavi Schijveschurder, Mrs Dena Weisz, Mr Sholom Cohen and Miss Debbie Cohen and a brother Mr Elchonon Cohen with whom he had an extremely close relationship. Mr Cohen will be remembered for his masim tovim and generosity of spirit.