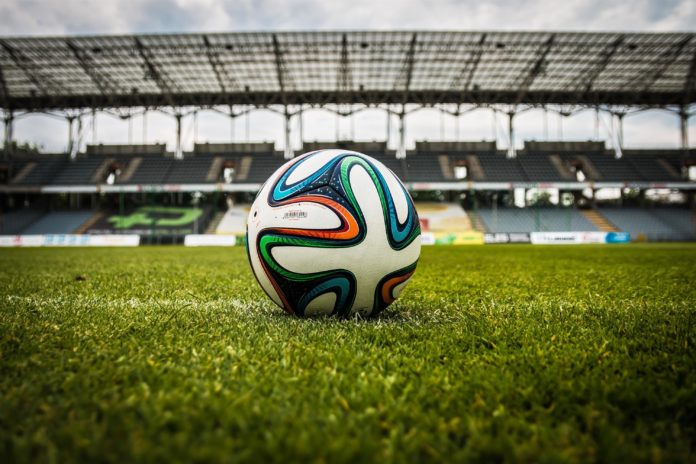 Jonathan Metliss, Chairman of AAD, has expressed his dismay and disgust at the constant chanting of ‘Being a Yid’, ‘Yid’ and ‘Yid Army’ by the Spurs supporters throughout the whole game against Chelsea at Stamford Bridge on Sunday, 14 August. The Spurs players applauded their fans at the end of the game, arguably conniving with this chanting.

AAD has consistently criticised the chanting of the ‘Y’ Word and any version thereof as being an offence in itself and as being a catalyst for antisemitic behaviour by supporters of other clubs. Recent examples are Nazi salutes by Burnley and Newcastle supports directed at Tottenham Hotspur fans.

The more Tottenham fans use this term as a form of identity, the greater the abuse and antisemitic comments.

The Oxford English dictionary describes the ‘Y’ Word as ‘derogatory’ and ‘offensive’ and Chelsea Football Club have stated on its own website that there is “no place for such chanting.”

AAD have written to Tottenham Hotspur complaining yet again about this chanting and reminding Tottenham Hotspur that the club had asked supporters to “move on” from using the ‘Y’ Word in February 2022, after conducting a review of the term amongst the club’s fan base. In 2019, the World Jewish Congress and the Board of Deputies of British Jews asked Spurs to act over the continued use of the word by their supporters, asking them to “take a stand”.

AAD is insistent that this chanting of the ’Y’ Word must stop and that, indeed, it is time to “move on”. The chanting of the ‘Y’ Word and any version thereof is unacceptable in today’s society.