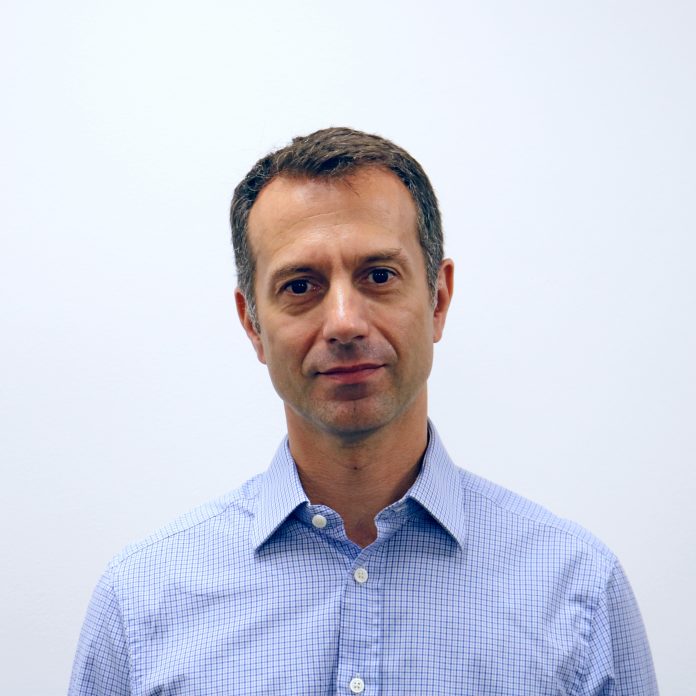 The number of antisemitic incidents has gone up again, and once more we are left asking what can be done to reverse this alarming trend.

CST now records roughly double the number of antisemitic incidents than we did five years ago – and some months, much more than that. It used to be an extreme case if we recorded more than 100 incidents in a single month: from April 2016 until October 2017, we had over 100 incidents nineteen months in a row.

There has also been a sharp rise in the number of antisemitic assaults, although thankfully most of them were relatively minor and did not result in serious injury.

More generally, it sometimes feels like people can say things about Jews in public now that just a few years ago, they would have not said. Whether it is the rise of political extremism or the freedom people think they have on social media, there is increased anger and division in our society and Jews, with others, are suffering as a result.

Beneath the headlines, though, there may be reasons for optimism. Incident reports did seem to tail off towards the end of 2017, suggesting that they may have reached a peak and could even begin to fall in 2018. The number of incidents on social media, long a cesspit of hatred and bile, fell in 2017 as Twitter, Facebook and the rest introduced new measures to make it easier to report and remove hate from their sites.

There have been arrests and prosecutions for antisemitism, with several members of the neo-Nazi terrorist group National Action taken off the streets (and off the internet) over the past year or two. CST helped the Crown Prosecution Service design a specialist training programme to help their staff recognise and prosecute antisemitic hate crimes.

The Jewish community has allies in Government and politics, in the Police and in broader society. Increasing numbers of people feel revulsion towards antisemitism and are speaking out against it. CST will continue to do what we can, working with our community and beyond, to turn back this tide.