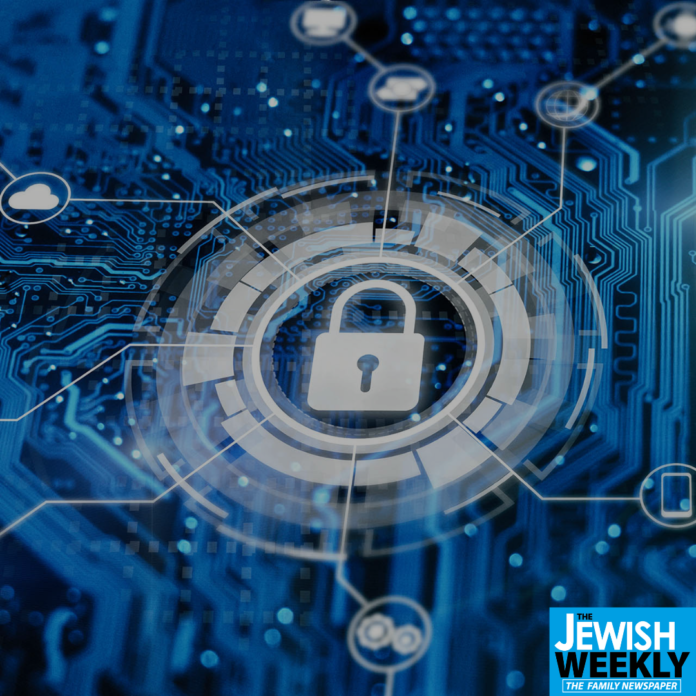 Investment in Israel is on the increase relative to the rest of the world. 2021 featured over 40 acquisition deals of Israeli companies and foreign entities with an estimated worth of $3.5 billion.

Around 40% of private global investment in cyber security funding rounds are in Israel.  And according to Israeli Export Institute data, cyber exports were $11 billion in 2021.

Roi Yarom, INCD Director for Economy and Growth said, “The Israeli cyber industry wrapped up another record shattering year in which it showed that it was not only an economic growth engine in Israel of the highest order, but also a pillar of the global cyber security innovation ecosystem.”

The INCD maintains a safe and open cyberspace for Israel’s citizens and facilitates Israel’s growth and power base.

The directorate supports advanced academic research and promotes the State of Israel as a world leader in cyber. It also designs national cyber strategy and policy in Israel and internationally, and advises Prime Minister Naftali Bennett and the Government of Israel.