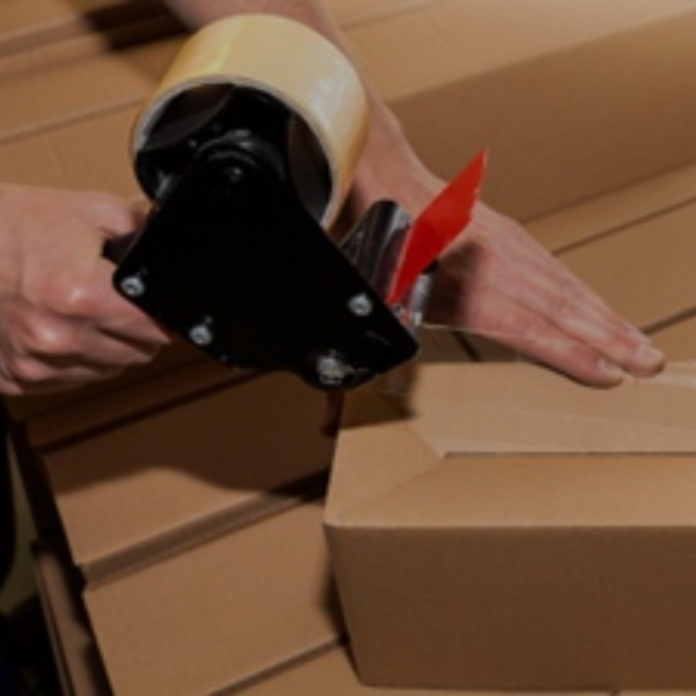 Every component of the mishkan is iconic. Each article symbolizes a different aspect of religious experience. From the materials to the fabrics, from the dimensions to the ritual ceremonies, each detail of the mishkan contains profound religious symbolism.

Though every part of the mishkan is symbolic, the aron is the most evocative. As it houses the luchot and a sefer Torah, it reflects our approach to Torah study.

Moshe supervised the construction of the mishkan by delegating projects to the chief engineer, Bezalel, and his team of artisans and craftsmen.  Though numerous workers were involved, Hashem personally directed each command to Moshe. Each instruction is conveyed to Moshe with the term “v’asita” which translates into “You should build.” Oddly, the instruction to fashion an aron was conveyed to Moshe with a plural-tensed term: “v’asu” which translates into “They should build an aron”. Unlike all the other vessels, the aron is presented as a communal and collaborative project.

According to the midrash, this collective language empowers each individual Jew to take personal ownership of Torah. Torah should not be the private or exclusive possession of an elite or the protected trust of the educated, but should be democratic and should be easily available to all. Often, Torah is compared to water because it is freely and effortlessly available to all, regardless of education, social position or religious rank. Torah must be collectivized, popularized and extended to every Jew.

In reality, though, the aron was not universally accessible. Astonishingly, the aron didn’t occupy any actual space in the mishkan. Containing the celestial word of God, it lies beyond the human realm and existed in a “void” or a black hole in the mishkan. Additionally, the aron was sequestered in the inner sanctum, which was rarely entered by humans. Tragedy struck when the aron was mishandled while being transported by Dovid to Yerushalayim. A Levi named Uzza tried to reposition the aron as it fell off the wagon and tragically he died, since he had laid a bare human hand upon the casing of G-d’s word. As the word of Hashem, Torah must inspire awe and transcendence. Torah must be austere and otherworldly.

Our relationship with Torah is built upon this irreconcilable paradox. We want it to be familiar and accessible, but we also must preserve its gravitas. Torah must be friendly but spiritual. It must be human but divine. It must be natural but also heavenly.

Throughout our history, this balance was always very carefully calibrated.  During Raban Gamliel’s reign as Nasi, entry into the Torah study hall was restricted to people of high moral standards. How can Torah be cheapened by teaching it to frauds? Upon assuming the title of Nasi, Rebbi Eliezer ben Azarya suspended these restrictions, exposing thousands of newcomers to the beauty of Torah.

Ezra the Prophet banned Torah study for men after marital relations. Only by immersing in a mikvah can a man achieve the purity and solemnness necessary to resume Torah study. This regulation as well, severely limited Torah study, and was eventually repealed.

Until the end of the first century, Torah could only be studied while standing. How can the word of God be read while casually reclining? This cavalier posture would mar the grandeur of Torah. Again, this policy boomeranged and was eventually relaxed.

This balancing act is perennial. We always face the challenge of popularizing Torah while maintaining its integrity and preserving our reverence for Torah. The solemnity of Torah and the austerity of Torah study have always been flexed to enable broader popular commitment to Torah.

Recently, a woman began reformulating the daf yomi in a humorous fashion, on a social media platform named Tik Tok. These popular videos summarize the daf with a mixture of sarcasm, sincerity and even sexual innuendo. Many are disturbed by the disgrace of profanity-laden descriptions of the Talmud. Others believe that these videos have captured a broad audience and exposed them to Torah knowledge.

This reminds me of a similar question which arose several years ago in Israel. A reputable publishing house printed a Tanach covered with a material resembling blue jeans. This more -user friendly and less formal Tanach, undoubtedly, was more attractive to a broader audience who weren’t naturally drawn to a more classic version of Tanach. For others, wrapping a Tanach in clothing which many associate with leisure rather than serious study, reduced the honor of Torah. These two dilemmas- a Tanach with a jeans cover and irreverent daf yomi summaries- though very different, both reflect the enduring challenge of balancing between popularizing Torah and retaining its honor. Too much familiarity and we dilute Torah’s intensity. Too much intensity and Torah feels distant and unreachable.

There is obviously no clear-cut solution but here are a few guidelines toward a healthy balance. I haven’t watched the Tik Tok Daf Yomis (aside from one video which I quickly glanced at) so my comments are more “generalized “about how to popularize Torah without cheapening it.

Obviously, the foremost issue is assessing intent. Is Torah being recast or reframed for its greater glory? Is the reformulation of Torah conducted in the service or Torah or in the service of an alternate agenda? Torah should never serve any other agenda. It is the perfect, stand-alone, and eternal word of Hashem and cannot be subjugated to any other purpose. Is Torah being repackaged for the sake of Torah and to serve its interests, or for other reasons and for alternative purposes? Intent is always our first yardstick when judging repackaging of Torah.

Does the unorthodox presentation of Torah, ultimately, generate respect for Torah or belittlement? It is legitimate to soften Torah even if changes the tone of our reverence. It is legitimate to create greater access even at the cost of reduced “veneration”. If Torah is too austere and solemn it can feel distant and, for some, irrelevant. If Torah is held too high, it become unreachable. Humor and cultural associations can make Torah more friendly, less formal, and more accessible.

However, any strategy which reduces respect for Torah authority or creates scorn and ridicule is intolerable and dangerous. Respect doesn’t have to be solemn, but it must be solid. Off-color humor and sarcasm lead to cynicism and derision. This is the second yardstick. Even if the intent is sincere, is the outcome one of greater respect or less respect for Torah and religion? For many, religious passion is driven by intensity, reverence and religious tension. For others, these emotions are too heavy and suffocating. It is legitimate to create a softer and more relaxed inner religious landscape. As long as respect is solidified, and authority is reinforced.

This concern is especially true in our treatment of Chazal. As they were human beings, it is easier for people to belittle them, or worse, ridicule them G-d forbid. Too much comedy and parody can undermine the immense respect due to people who possessed an almost unimaginable mastery over Torah and created our traditions of the Oral law.

Are the terms and words which are employed comical and “light” or crass and vulgar? In general, it is important to speak and write with dignity and to avoid crude and raunchy language. This is even more important when referring to the word of Hashem. Employing risqué language or curse words when discussing Torah content is appalling. We live in a sordid world and Torah provides an escape to a purer world and to the divine source of nobility. Torah must be guarded from the ugliness of humans.

Torah is both eternal and timeless. Though it must be reformulated to “speak” to each generation its sanctity and holiness must be vigilantly protected. If we are uncertain about the proper balance to strike, it is preferable to err on the side of preserving Torah’s splendor and gravitas.