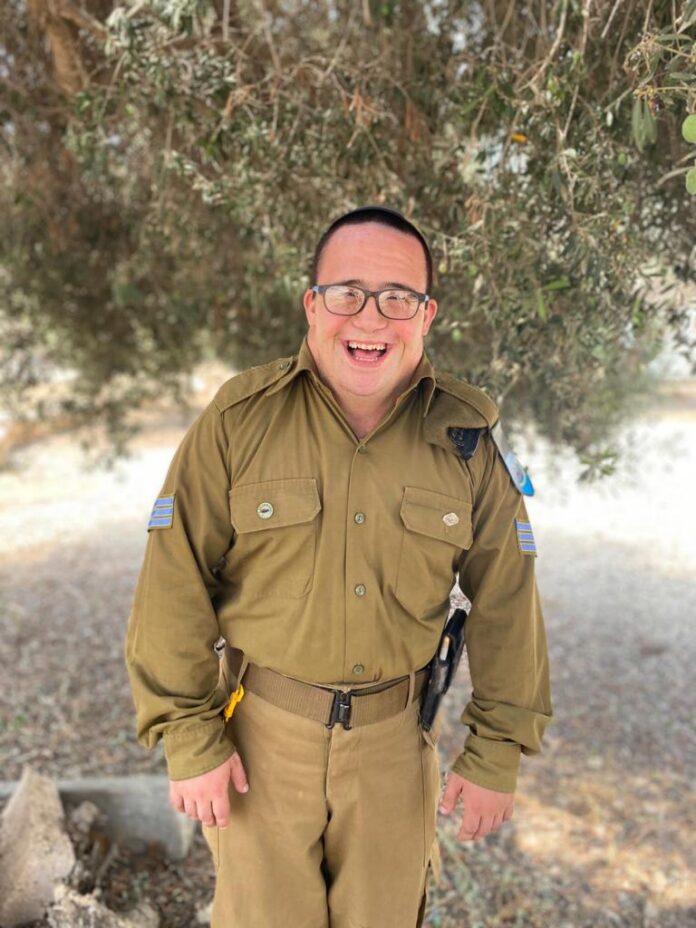 Israeli MKs have backed a Defense Ministry proposal to reform the rehabilitation care for IDF veterans wounded in action.

Weeks of protests culminated in hundreds of disabled veterans demonstrating outside the Knesset and blocking major routes into Jerusalem due to the state’s inaction over the issue.

Concerns were highlighted by Itzik Saidyan who set himself alight before Israel’s Memorial Day at the Defense Ministry’s Rehabilitation Department in Petah Tikva due to his disability ranking.

The 26-year-old, who served in the 2014 Gaza War and suffered from severe PTSD, warned he would ham himself.  Sheba Medical Center officials have described his condition as very serious with his life was in “imminent danger”.

A budgetary dispute halted the progress of the “One Soul” NIS 300 million ($92 million) proposal for rehabilitation of veterans and especially post-traumatic stress disorder (PTSD).

Media reports noted that the Defense Ministry will immediately put in place help for veterans suffering from PTSD. Vocational training, support groups, alternative treatments and a dedicated call centre will be available for veterans and family members. A Rehabilitation Department will comprise 60 people. The IDF will also provide aid to soldiers in service.

“After many efforts, we reached an agreement between the Prime Minister’s Office and defense and finance ministries, together with the IDF Disabled Veterans Organisation, on a (for) reforming the Rehabilitation Department,” Prime Minister Benjamin Netanyahu reportedly said.

“Wounded IDF veterans are important and dear us and an immediate and fundamental reform is needed to ensure the help that they deserve.”

Netanyahu vowed to approve the reform as soon as practical.

“I have approved thousands of operations, attack plans and reforms in the IDF and defense establishment and yet this is one of the most important and most moral efforts I have led, and I will continue to lead the implementation of this reform and provide the proper care for IDF veterans,” Defense Minister Benny Gantz reportedly said in a statement.

IDF Disabled Veterans Organisation head Idan Kleinman reportedly noted, “We are beginning to correct a years-long injustice, from which many disabled veterans and their families suffered in sacrificing their bodies and souls for the country’s defense.”

The cabinet is expected pass the plan.

Within hours of the demonstration last week Finance Minister Israel Katz met with the disabled group to push the issue forward.

Saidyan’s sister, Leah, Itzik, told reporters that her brother had got to breaking point over the ‘One Soul’ issues.

“Itzik’s protest was not about money nor for disability percentages, but receiving rehabilitation,” she explained. “It is right and proper that every fighter who was wounded or injured, physically or mentally, will receive the best treatment.”

“We will not stop protesting until the reform is fully implemented,” Kliman, told Channel 12.

Rehabilitation issues have been ongoing with criticism from veteran groups over a complicated system establishing whether injuries were caused by or during military service. The process can take years resulting in an applicant not receiving assistance. This is exasperated for veterans with PTSD.

“The service provided to disabled IDF veterans is not good,” Graf reportedly noted. “The IDF is closely linked to bereaved families, widows and orphans. We must act with a similar attitude towards (the wounded)”.

Netanyahu and Gantz disagreed over a NIS 350 million ($108 million) proposal.

Netanyahu’s Office blamed the Defense Ministry over funding the program in 2021 and 2022.