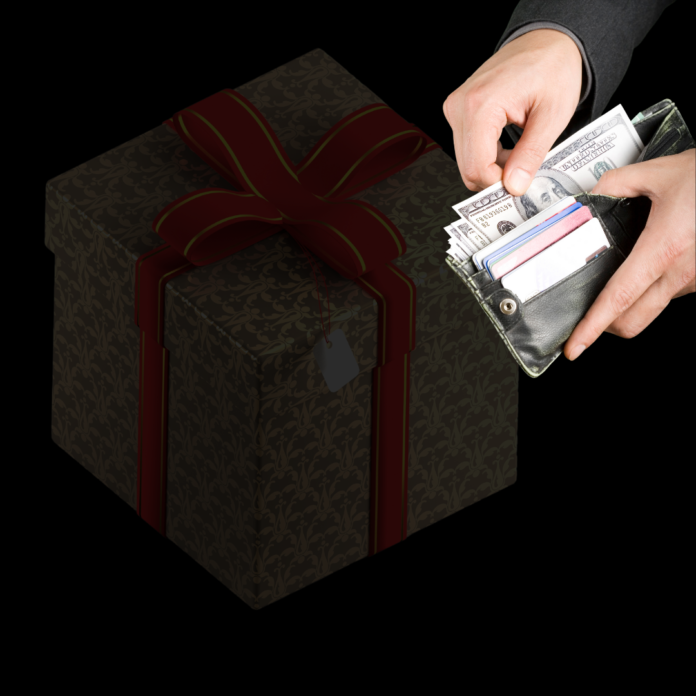 Is it appropriate to give expensive presents to children or stealing the Afikomen? When I was growing up it was always some sweets or something else inexpensive. Today it has become a competition between kids as to who got the better present. Have we lost something in the spirit of the custom?

First, not everyone has the custom of “stealing” the Afikomen. This, because, we don’t want to educate our children with the notion of stealing anything, even if only for fun (or holding onto it for ransom). Hence the British custom which is distinctly different, whereby the father hides the Afikomen and the children have to find it. When they do, they get a prize. That option, (a) avoids the “bad message” and (b) can enable the parent to set the standard of what that prize will be. (And be sure that all the kids get rewarded equally, even as one might find it over the others. You don’t want to create jealousy either).

Truth of the matter is, while there are any number of reasons suggested for the ritual of taking the Afikomen, ultimately it is linked with the notion of engaging our children in order to keep them awake throughout the Seder. This, in fulfilment of the mitzvah of vehigadeta lebincha – telling the Exodus story over to the next generation, which is what Seder night is really all about.

Unfortunately, our spoiled generation has a whole new level of expectations, but we can find the balance in gifting them something that will make it “worth it” for them to stay awake, while at the same time, teaching them something so much more.

We need to ask ourselves: What gifts are we imparting to our children? Is it all the transient stuff, of which we can never get enough though here today, gone tomorrow? Or is it something more meaningful, more substantial that no matter what, will always leave an indelible impression.

That’s a question for consideration: Are we gifting what our kids want or what we know they need? The Torah relates how Abraham was a man of tremendous wealth and stature. At the end of his life, says the Torah, “he willed all that he owned to his son Isaac, but to the children of Keturah (who was his other wife, Hagar, mother of Ishmael) he left gifts.” Rabbi Yehudah said in the Midrash: to Isaac he left the spiritual – the birthright of the Jewish people. But to Ishmael he left the material gifts.

Therein lies our challenge. Don’t educate your children to be rich. Teach them to be happy. So when they grow up they will know the value of things, not the price. Our children are the greatest gift G-d will have given us. We need to, in turn, gift them the spiritual, wrapped in holiness and tied with love. When you’re older nothing else you will have given them will have mattered as much.

I have been with someone now for many months but sadly it came to an end. I was convinced she was the one and was quite upset. Is G-d really involved in the process of leading us to the right one, or is it up to us to make or break the situation?

In the Talmud, we find a discussion regarding matchmaking which emphasises just how difficult the matter is, and it says, “Pairing mates is as difficult as the Splitting of the Sea” – meaning, finding the right boy for the right girl is as hard as splitting an ocean.

What’s the connection? The Splitting of the Sea was a supernatural miracle that happened once in human history at the Hand of G-d Himself in all His Glory. Introduction making, on the other hand, despite all its difficulties, produces results which we can see every day: People get married. So what’s the comparison? Even if we are to say that finding your soul mate is a miracle, it’s still not as great a miracle as the Splitting of the Red Sea.

I think the point is this: When the Jewish People stood at the edge of the sea, with the water in front of them and the Egyptians behind them, panic and chaos broke out. They immediately began shouting at Moses: “Were there not enough graves in Egypt that you took us to die here?! Why’d you bring us here?”

The Midrash tells us that the Jews split into four camps, each with its own ideology. One said, “Let’s go back to Egypt.” In other words, revert to the status quo. The second group said, “Let’s jump into the sea.” End it all here and now. The third group, more combative said, “Let’s fight them!” Finally, the fourth group, the religious people, said, “Let’s pray!” G-d Himself then responded, ignoring all those groups and instructed Moshe simply, “Tell the Jews to move on.” In other words, for all the best laid plans in the world, sometimes destiny is out of your hands. G-d has something altogether different planned.

That’s the reality with matchmaking: Like the story is told of a girl who came to a matchmaker and gave a long list of things she was looking for: “I want a boy with a good heart, highly intelligent, rich, from a good home, handsome. The matchmaker interrupted her: “You know, you’re only allowed to marry one other person!”

Even as one has their laundry list of everything they anticipate in their prospective spouse, only G-d knows what’s really best for your soul – hence the term, “soulmate.” And that’s why introduction-making is compared to the Splitting of the Sea: because ultimately, the most unforeseen thing happens. Indeed, even you have your idea of who you think is your perfect match, if it doesn’t go to plan, know that G-d’s got a different, something so much better for your soul. So ride the waves and look forward to reaching new shores.