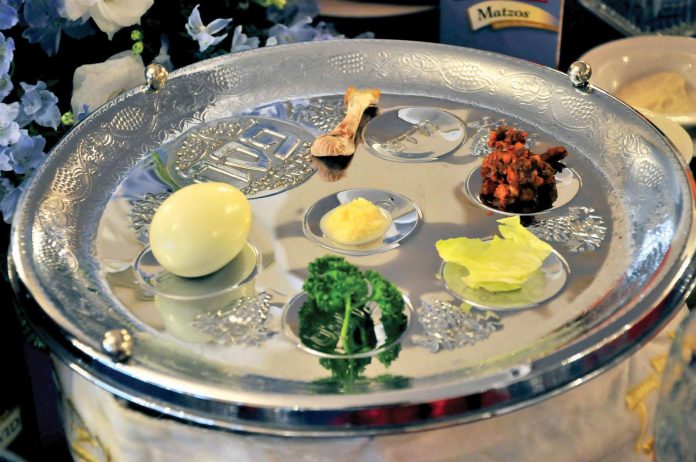 Are you ready for the Festival of Mercy? What!?- you have never heard of the festival of Mercy? Let me explain.. Every child learns in cheder that our imminent spring festival is called Passover. They also learn that the reason for this name is that the Hebrew name Pesach comes from the word “ Pasach” which is translated as “passed over” i.e G-d passed over the Jewish houses during the 10th and final plague- the plague of the firstborn. Well this is not absolutely correct.. If we examine the text in Exodus, chapter 12 in Parshat Bo- which we read on Parshat Hachodesh we do indeed find the Hebrew word “Pasach”. However, the precise translation of this hebrew word is subject to dispute! The Targum uses the word “ veaychus,” which translates as “and I had mercy” (on the Children of Israel). Indeed the great commentator Rashi, brings two opinions as to the precise meaning of the word. His first explanation is “ Vechamalti” – also meaning “and I had mercy”- like the Targum. He goes on to say that he prefers an alternative translation. But even that is not clear- cut. He says it is an expression of “dilug and kefitzah – passing over (or omitting) and jumping – i.e. jumping from one Egyptian house to another and “jumping over “ a Jewish home. So we could easily have called Pesach “The festival of Mercy”- or even “The festival of Jumping” (with no connection to Cheltenham!) That however would have been a marketing man’s nightmare. Kosher for Mercy just doesn’t quite have the same ring about it as “Kosher for Passover”! Happy Passover/Mercy/Jumping- or simply Chag Sameach!