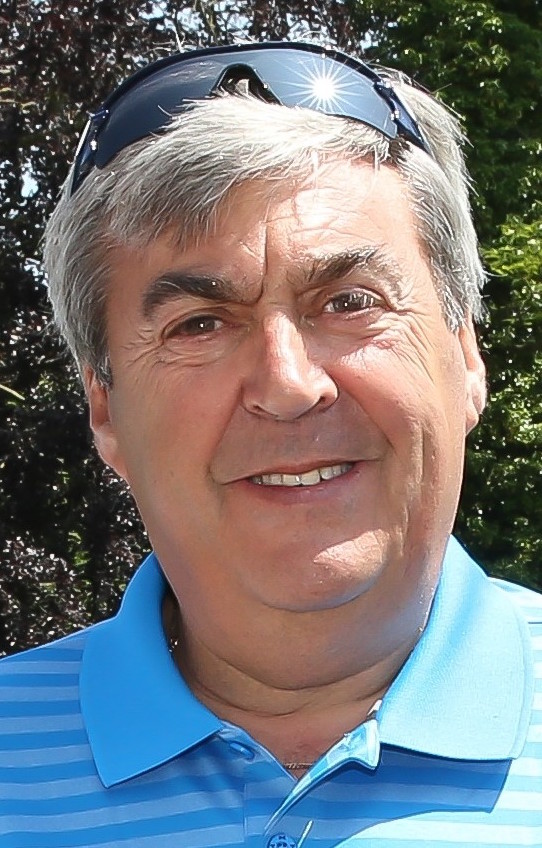 Maccabi GB have appointed Brian Green as Head of Delegation for the Pan American Maccabi Games in Mexico next year.
Green, a flag bearer at the Maccabiah Games opening ceremony last summer, will oversee Team Maccabi GB in his 13th International Games in a management capacity but first time Pan Am Games.
Green described the post as an “absolute privilege, which I am relishing” and is looking to take a strong delegation to Mexico.
Daniel Jacobs and Rob Glass head up the Masters 35+ Football squad whilst Brian Donne and Ian Leader manage the Masters 55+.
Darryl Lee, Adam Solomons and Adam Fegan had already accepted the 45+ Football squad post.
Fresh from last summer’s Games, Jacobs has a wealth of experience ranging from community football with Arsenal and London Lions since its inception to representing Maccabi GB at European, Maccabiah and Pan American Games.
“It’ll be a tough challenge, more so with the competition for the first time, taking place in the summer months,” he said. “But it’s one to relish, the chance to take on the powerhouses of Masters football in their back yard was one too good to turn down.”
Jacobs added: “My mantra has always been that these trips must be more than just football and the 10 days. For those lucky enough to be selected, we will again deliver a year to savour on and off the pitch culminating with a challenge for a medal out in Mexico.”
Player-assistant manager Glass is a UEFA B licenced coach and puts his skills to the test when coaching MLS feeder club in Michigan for two seasons before returning home.
Rob has represented GB at two Maccabiah Games.
“It’s an honour to be a part of this set up and to represent my country again. With the calibre of players available, we have a real chance.”
Both Leader and Donne have a full set of Maccabi medals, winning Bronze with the over 45’s at the 2008 Pan Am’s in Argentina, silver in 1983 at the European Games, narrowly losing to Israel in the final and gold at the 2009 Maccabiah.
Leader, EHRS manager for 18 years, said, “We thought our international days were over so to have another opportunity is absolutely fantastic.”
Donne commented: “We will take the competition seriously, set our sights high and go for gold but remember how lucky we are to be able to still play at our age. It is imperative we maintain perspective, have a great time and enjoy the experience one more time.”