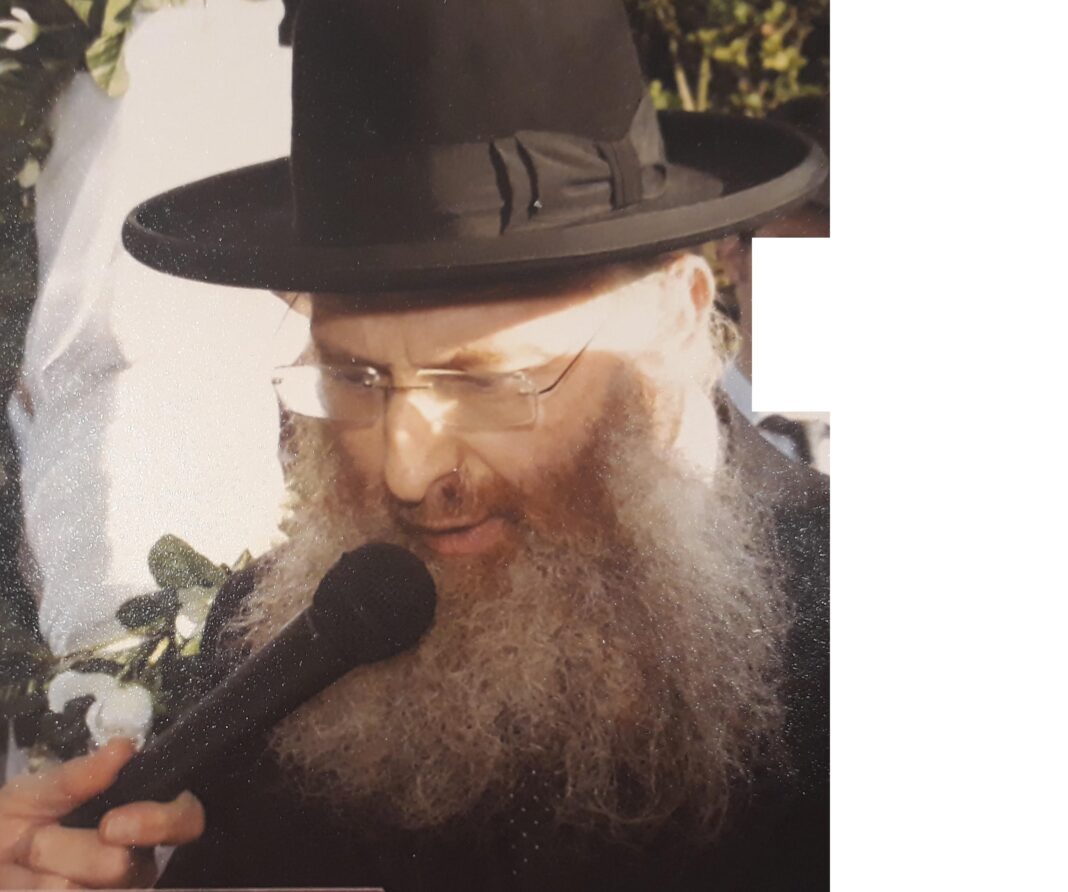 The Jewish Weekly is saddened to report on the Petira of Harav Avraham Hakohen Silbiger zt”l. Rabbi Silbiger established the well-known Beis Hamedrash Hechodosh on Northumberland Street, which eventually grew to become Mosdos Toras Chaim. The shul hosts almost 24 hours a day of Kollelim and learning programmes. Rav Silbiger was thus instrumental in the transformation of Manchester into a leading Torah community.

He leaves behind a distinguished family. His wife Rebbetzin Silbiger is the daughter of the Rav of the Eida Hachareidis, Harav Tuvya Weiss shlita.

The Levaya took take place at 4:15pm Friday with thousands in attendance. Maspidim were Harav YC Horowitz of the Satmar Kehilla, Harav MY Karnowsky of Gateshead Yeshiva and two sons. The speakers extolled the selfless devotion Rav Silbiger had in establishing the Beis Hamedrash and notwithstanding his great achievments, his humility and care for others which were constantly apparent.