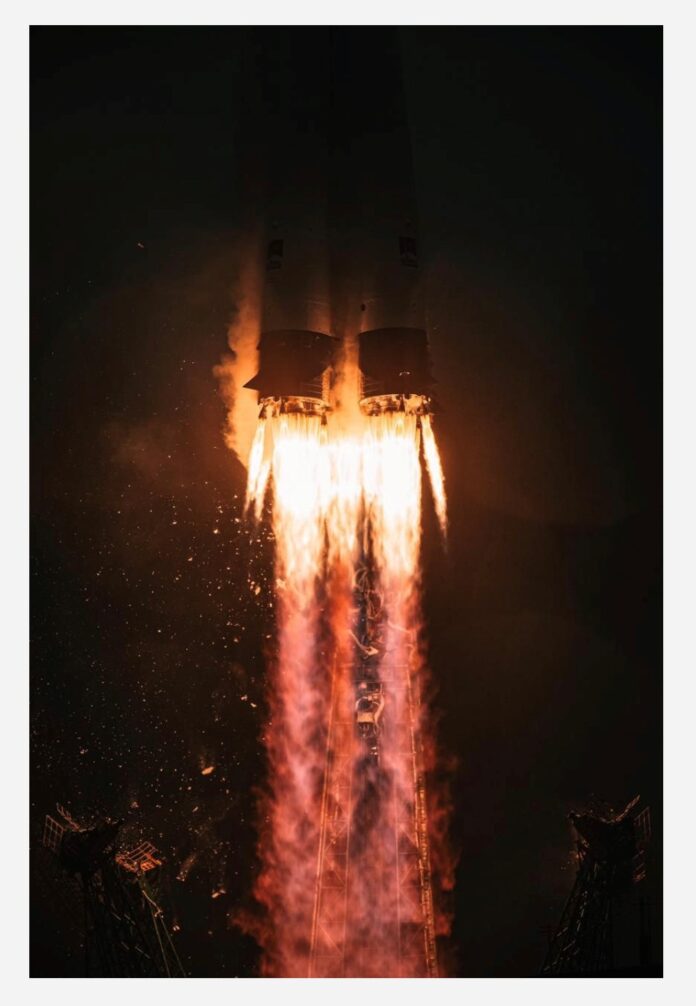 Israel has returned to space with the launch of a series of “nano satellites” – tiny satellites that represent the cutting-edge of satellite technology.

Israel has been launching satellites into space since 1988, when it became only the 8th country in the world to achieve that benchmark. Since then, many more countries have joined this space race.

The latest launches from Israel, however, represent a new frontier in the development of this field. 2021 has seen Israel launch several nanosatellites, each of which is roughly the same size as a handbag and weighs only 8kg. In the same way that over time personal computers and mobile phones have become physically smaller whilst also become increasingly more powerful, so too this new generation of satellites are much smaller than previous iterations.

These three new satellites were launched together from Baikonur Cosmodrome in Kazakhstan, which is where Yuri Gagarin made history in 1961 when he became the first human to be sent into space.

Travelling at an altitude of 600 km above the ground in an autonomous structure flight – meaning that they will move in tandem without any guidance from Earth – the satellites are fitted with a wide array of devices. This will enable them to track various objects beneath them, including planes, ships and even people. Their digital receivers in particular areamongst the most complex available, making them perfectly suited to this task.

Both this technology and the satellites housing them were made possible due to the efforts of Technion, the Israel Institute of Technology. Since 1912, the academic institution has been at the forefront of spearheading Israel’s scientific endeavours. Israel today is the country with the highest percentage of scientists and engineers – and the majority ofthem studied at the Technion, home to three of Israel’s five science Nobel Laureates.

Alan Aziz, CEO of Technion UK, commented: “Israel’s scientific endeavours are truly out of this world – literally, in the case of these nanosatellites. Once again, Technion’s stars are the forefront of this latest technological feat.”