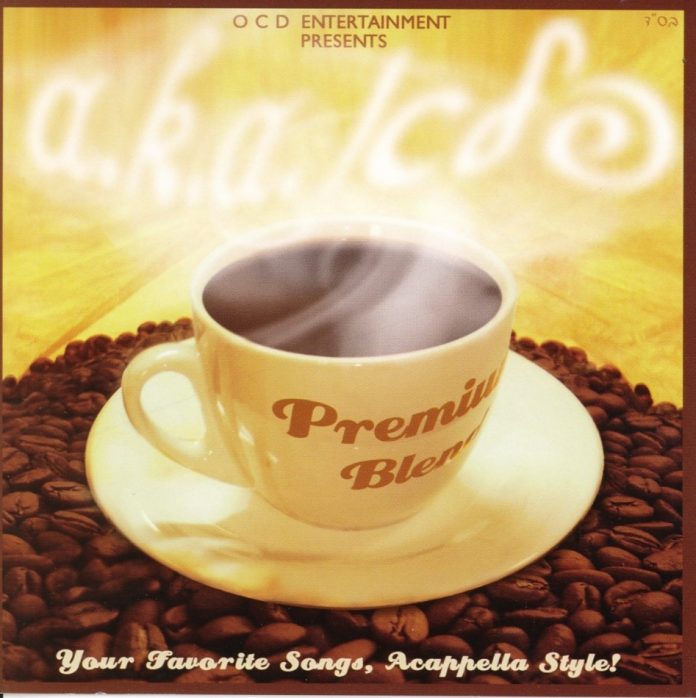 This is the first ever album sung by the talented Capella group A.K.A Pella. This CD came out in 2005. The first song is called Sweet Home Hamikdash and the tune is originally from the song “Sweet Home Alabama.”

Track 2 is called ScarbDror Fair and the tune is originally from Simon and Garfunkel’s “Scarborough Fair.” Track 3, Hashem Elokai Yisroel is a parody of the Gilligan’s Island’s theme tune.

Track 4, Menuchoh Vesimchoh, comes from Joseph and The Technicolor Dreamcoat. Hinai Mah Tov is a cover of Michael Jackson’s “Will You Be There.” A.K.A Pella then slows things down with a beautiful rendition of Avraham Fried’s Yesimchoh, which is originally from his album Berochoh Vehatzlochoh. This track is then followed by the popular Pihoh Poschoh, which is originally sung by Oif Simchas on Oif Simchas IV.

Bo’ee Beshalom is another beautiful slow song that is originally sung by Yehuda! from his album, Higher and Higher. This is then followed by my favourite track of the album, Asher Boroh, which is a parody of “Right Now,” originally sung by Van Halen.

The last song, Ranenu, is a nice slow song that’s a parody of Brian Adams’s “Everything I Do.” This album is definitely worth listening to again and again.