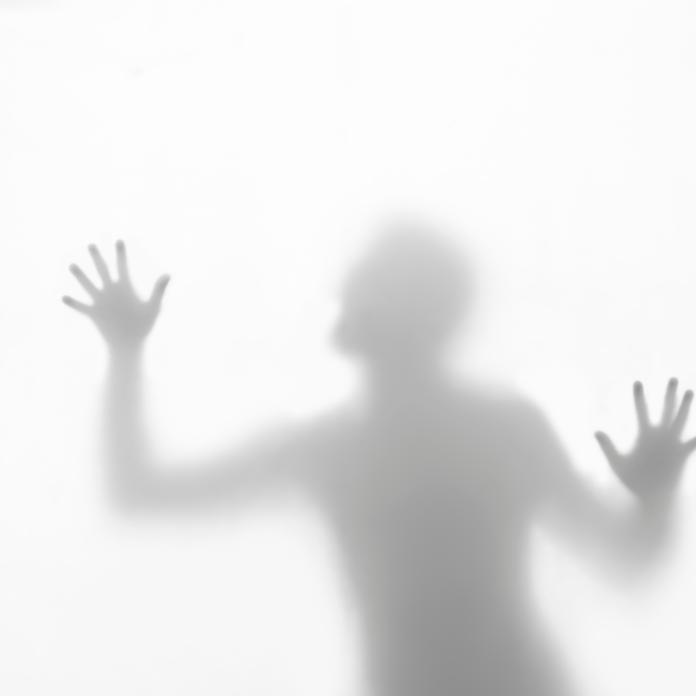 A man has pleaded guilty to ‘controlling or coercive behaviour’ after failing to grant his wife a ‘Get’.

Judge Martin Beddoe warned Alan Moher, 57, from Salford, of a possible custodial sentence in a landmark case. Sentencing is on April 1.

Caroline Moher brought a private prosecution regarding her former husband’s behaviour between January 2016 and January 2020.

The couple, who have three children, separated in 2016 and divorced in the Family Court. But Moher, 57, who owns a property company, would not give his wife a ‘Get’.

The charge states Moher ‘used or threatened her with violence causing her to fear for her own personal safety on two or more occasions; exercised unreasonable financial control, including by obstructing any financial settlements ordered by the Family Court; agreed to a civil divorce but prevented her from obtaining a Get (Jewish religious divorce) enabling her to remarry in accordance with Jewish law and practice’.

Moher was due to stand trial at Southwark Crown Court on Monday but changed his plea to guilty.

Judge Beddoe granted Moher bail on conditions he does not contact Ms Moher, who lives in London.