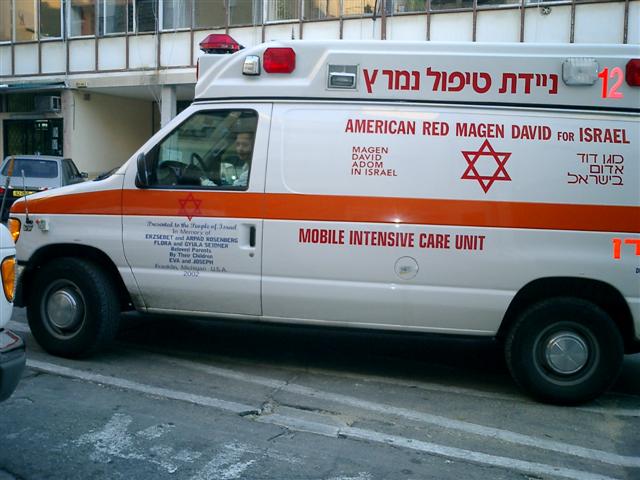 Magen David Adom ambulances situated in areas most affected by terror attacks are changing its recognisable siren sound so it is instantly different to an air raid siren.

Ambulance vehicles will now sound like ambulance and police sirens in Europe.

The decision by MDA director Israel Eli Bin, has been made to avoid panic among residents in southern communities.

The escalation of missiles attacks across the region, most recently last weekend, has caused unnecessary panic an air raid is imminent when it is not the case.

“During these difficult days we need to express the utmost sensitivity to the fears of the public,” he reportedly said. “In an effort to prevent unnecessary panic, I have instructed that all sirens of ambulances be changed so that the public will be able to differentiate between an air raid siren that requires one to rush to a safe room and an ambulance siren.

“MDA will continue to take any necessary steps to assist the public to maintain a status quo as much as possible.”