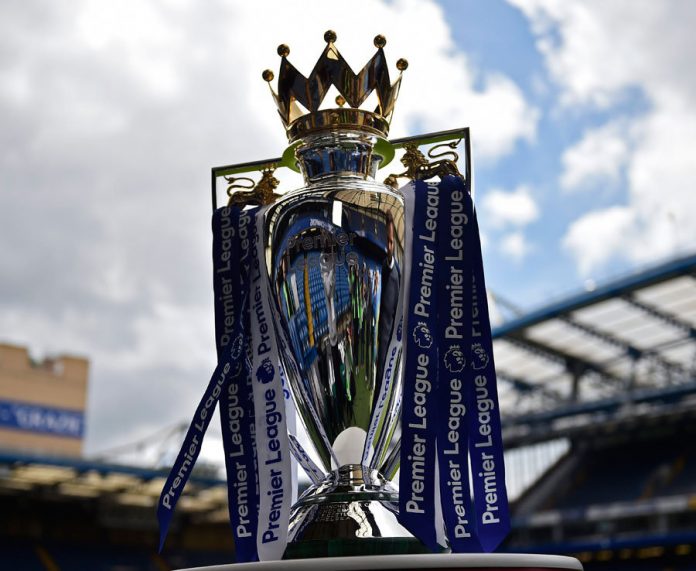 Many incredible things have happened in the world of football over the summer, there was the first £200 million pounds transfer, Wayne Rooney not only leaves Manchester United but retires from international football and Barcelona, one of the greatest teams ever, looks as if they’re about to crumble. Yet for me, I believe the most surprising thing that we have seen over the summer is how, on paper, the premier league’s worst team and a team which many tipped to not even have a slim chance of survival at the start of season, has now gone unbeaten throughout the whole of August.

Huddersfield town, who’s last appearance in the top flight of English football was 1972 – before the Premier League started in 1992, drew with Southampton 0-0 at the weekend to extend their unbeaten run and therefore managing to get 7 points out of a possible 9 so far.

But although Huddersfield have started extremely well, their is only one team at the moment with maximum points and that is Manchester united. The Red Devils have started the season the best way they could scoring 10 goals, conceding zero and, in my opinion, an absolutely crucial decision, solidifying and knowing their best starting XI. Having brought in Romelu Lukaku for £75 million from Everton, Nemanja Matic from Chelsea for £40 million and Paul Pogba showing why he’s worth the £89 million they paid for him last summer, Manchester United look like the team to beat this year and proved that with a solid 2-0 victory over Leicester City. But with Champions League football coming up for Reds and their defence still needing to be fully tested, they will need to improve in some areas but they’ll be hoping they can win their first title since 2013.

Manchester City’s game with Bournemouth was a real intense match with both sides looking as if they could win it and so much drama coming at the end of the game. With one of the potential goals of the season in the first half by Charlie Daniels for Bournemouth, and then City making it 1-1, by the 97th minute Raheem Sterling slotted it in to win the game for City and then being bizarrely sent off 2 minutes later for running into the crowd. Yet with this emphatic win City, who spent over £200 million this summer, should be performing much better against teams who aren’t of the same calibre as them. With Alexis Sanchez possibly coming in before the transfer deadline is finished, he should add that finishing touch that is just missing from City challenging for both the Premier league and the Champions League.

Classic classic Arsenal. After buying club record transfer Alexandre Lacazette and beating Leicester 4-3 on the opening day of the season, things were looking good. But last weekend I would’ve been embarrassed to call myself an Arsenal fan if I was one. Liverpool without the “ill” Philippe Coutinho, absolutely played Arsenal out of the park with an outstanding 4-0 victory, even though they had just played their Champions League qualifier against Hoffenheim on Wednesday. The front three of Firminio, Mane and new boy Salah ripped apart the Arsenal defence and showed how Liverpool are a real contender for not only top 4 but even winning the league. Arsenal on the other hand showed no passion, no quality and no desire to win the game. And with Sanchez and Oxlade- Chamberlain possibly leaving the club and no players lined up to replace them, Arsenal are gonna be in for a tough time when trying to handle both competing for the top 4 and playing in the Europa League.

Other results included Spurs still looking to end their Wembley curse, after conceding a late equaliser from Burnley and Chelsea’s new record signing Alvaro Morata proving his quality by getting a goal and an assist in their 2-0 victory over Everton. Possibly the club which had the biggest victory, not only for the scoreline but also for the whole atmosphere around the club, was Newcastle United. Rafa Benitez, the only manager ever to win every European club competition, won his first game this season with a brilliant 3-0 victory over West Ham United. With fears over his position at the club, this performance relaxed fans and showed that the Toon have what it takes to perform in the top flight.