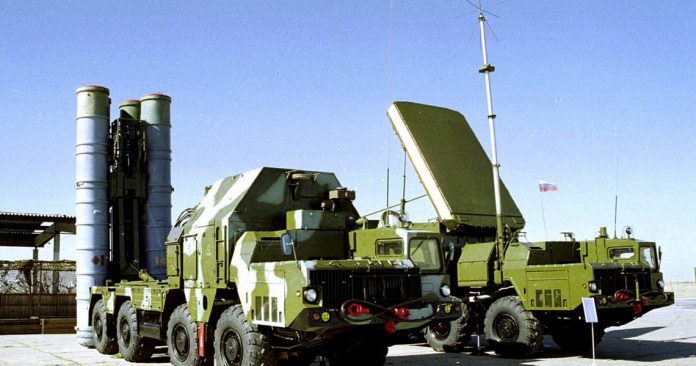 A Russian newspaper has reported that Russia could soon supply the Syrian armed forces with its advanced S-300 anti-aircraft system.
A senior Russian military source told Kommersant that Russia intended to provide the system to Syrian President Bashar al-Assad free of charge as part of a military aid package.
Israel is concerned that if the Assad regime acquires the S-300 system then the Israel Air Force (IAF) will lose its ability to conduct surgical strikes in Syria that target Iranian bases and advanced weapons shipments destined for Hezbollah. Military analysts believe it would take more than six months for the system to become operational and for Syrian personnel to utilise it effectively. Some commentators have speculated that Israel may attempt to destroy the S-300 system before it is set up.
Russian Foreign Minister Sergey Lavrov yesterday denied any decision had been taken to give the S-300 system to Syria.
Last week, Lavrov told BBC News that although Russia had decided “a few years ago” not to supply Syria with the S-300, “now that this outrageous act of aggression was undertaken by the US, France and UK, we might think how to make sure that the Syrian state is protected”.
The Israeli Defence Forces (IDF) yesterday bombed a Syrian artillery position in retaliation for mortar fire from Syria that landed in the northern Golan Heights.