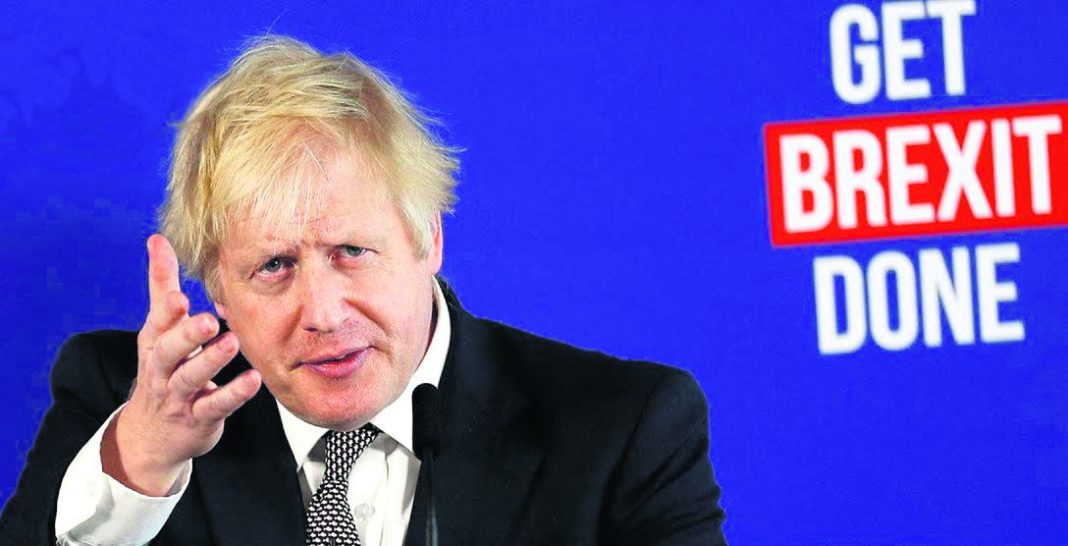 In what is believed to be the worst result for the Labour Party in 84 years, the election results published Friday have confirmed that Jeremy Corbyn’s party has been reduced to 203 seats, with the Conservatives at 363, a gain of 50 more for the latter compared with two years ago. The Brexit Party is believed to not have gained any seats, though its leader is insistent that the emphasis on Brexit in this election was thanks to the Brexit Party.

In Scotland, the SNP appear to have all but four seats, which strongly indicates a move towards a Scottish Referendum.

In Finchley and Golders Green, the Conservatives retained their seat with MP Mike Freer, as they did in Hendon with Matthew Offord holding his. In Salford, Tottenham and Hackney, Labour won the majority, in Bury South, however, the Conservative candidate Chrisitian Wakefied won by a slim 400-majority. This replaces what has hitherto been a Labour seat for the past 22 years.

Pro-Brexit voters are now relatively reassured that on 31st January 2020, the country will see the incoming Prime Minister “Get Brexit Done”.