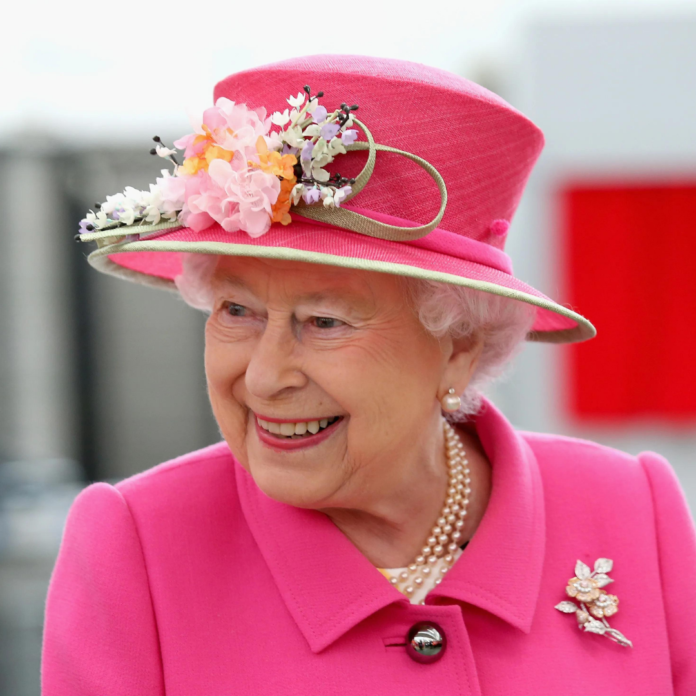 In 1942 Albert Einstein was teaching at Oxford University. One day as he was walking with his assistant in the forecourt after having just given his senior physics class an exam. His assistant turned to him and said “Professor Einstein, isn’t that the exact same exam you gave to the exact same students last year?”,  “Indeed it is”, said Einstein, “the questions are exactly the same, it’s the answers that have changed”.

Talking of answers changing, the leader of the opposition, Sir Keir Starmer, a QC and former head of public prosecutions, a lawyer for short, a profession that supposedly prides itself in making people’s stories add up, is having a lot of trouble convincing the public that he did nothing wrong, after photographs emerged of him drinking beer with colleagues during lockdown.

Not least because of how much of a hypocrite this whole thing makes him look, bashing Boris for weeks on end for a misdemeanour that he himself had been guilty of all along! To say there’s a vacuum of honest politicians in Westminster is an understatement in my honest opinion. An opposition so corrupt and self-serving that it can’t even look good next to a Tory government fighting to stay above water. It sure does make one wonder why they didn’t do as well as expected in the local elections last week, shocker! Gravity or no gravity, this man sure knows how to sink his own ship!

Never one to help himself, Mr Starmer thought he would try a clever little lawyer trick. He made headlines after saying “If I’m served a fixed penalty notice by Durham Police, I will step down as Labour leader”, did he really think nobody would spot his dirty little trick?! If you pay attention, what the leader of the opposition actually said was, that if he is indeed found to have broken the law, that is not reason enough for him to resign, it all hinges on actually receiving a fine! A funny thing to do for somebody who’s trying to prove his integrity some would say. This Beergate thingy sure has some dodgy hinges! I would never dream of calling the Durham Constabulary dodgy! Driving 30 miles on a trip to Barnard Castle is a perfectly legitimate and medically proven method for testing one’s vision! Perhaps Starmers’ tactic isn’t so silly after all, he is well aware of the Durham police forces’ record on fining people for breaking lockdown rules; it would look really bad on them if they suddenly decided to change tack. I think he can rest assured that there will be no “Cummings and goings” at the helm of the Labour party anytime soon.

In stark contrast to this, Parliament reopened for a new session last week. With the reopening of Parliament of course comes the Queen’s speech. Her Majesty, unfortunately, couldn’t attend due to mobility issues. In what felt like a significant moment in the transition of the Monarchy, it was decided the responsibility should fall to Prince Charles, who delivered the speech accompanied by his wife Camilla and his son the Duke of Cambridge. A very sad moment for the country in her Platinum Jubilee year, it was only the third time in her record-breaking seventy year reign that she ever missed the opening of Parliament. Her Majesty, a bedrock of consistency and stability in what is everyday an ever more unstable and unpredictable world, never put a foot wrong in seventy years on the throne. A woman that put public service, honesty and integrity above all else her entire life. Witnessing her slowly succumbing to the human condition they call mortality to the backdrop of a political class that doesn’t seem to share her values, I truly mourn the fading light that is Her Majesty the Queen. May God bless her and rejuvenate her with the strength and health to go on for many more years to come.

Turning to the local elections, the low turnout of voters in many constituencies across the country, and the fact that the Liberal Democrats were the big winners, prove that there’s something deeply wrong with the current crop of elected politicians in Westminster. People are just fed up, they feel they can no longer trust the people in power, and I’m not just talking about Labour, or the Conservatives, it’s across the house. The only reason the Tories are still surviving is that Labour are no better, and vice versa.

We need to start thinking of ways to try and engage young people in politics, to try and imbue them with a sense of responsibility for the collective, that is the only way we can ensure that the next generation of politicians will be in it for the right reasons, actually trying to make a difference to people’s lives, truly committed to public service. Let us take a leaf out of the book of our dear Queen, honesty, integrity and collective responsibility, and I guarantee, we will all be better off for it!