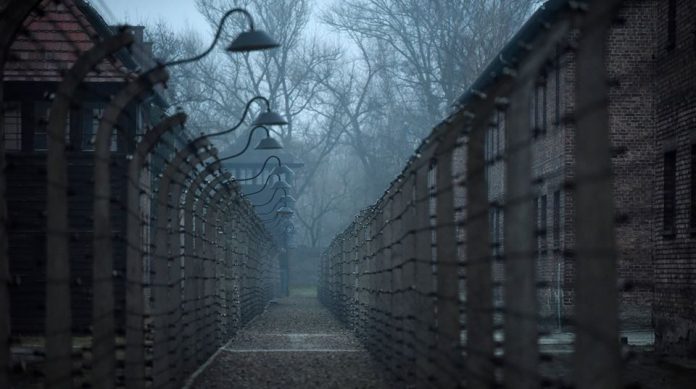 Holocaust Remembrance Day began in Israel on Wednesday evening and led into Thursday, when sirens across the country were sounded. The Hebrew date is 27 Nissan, but many have asked, why is this the day chosen to recall the lives of more than six million Jews who perished under the murderous hands of the Nazi Empire?

When the modern state of Israel was founded in 1948, there was a huge debate between the Chief Rabbinate and Ministry of Education over how and when to commemorate the horrendous death toll.

The Rabbinate said the best day to honour the memory of the 6 million should be Asarah B’Tevet (tenth day of the Hebrew month of Tevet), which had already been established by Chazal (the Sages) to be a fast day.

Asarah B’Tevet recalls the soldiers of Nebuchadnezzar surrounding Jerusalem during the time of the First Temple period in 586 BCE, when no one could enter or leave the city and no food or water reached the people who then starved.

So, the Rabbinate and the Knesset declared 10 of Tevet, (normally falling around December) shall be a Yom HaKaddish Ha-K’lali, a general Kaddish day for the victims of the Holocaust whose Yahrzeits are unknown.

The Ministry of Education however insisted the remembrance date should be on the Hebrew date of 27 Nissan, (April – May) because they wanted to recall the Warsaw Ghetto uprising – a significant time of actual Jewish resistance to the Nazis.

In the early statehood days, the idea that Jews went passively or were “led to the slaughter like sheep,” was an embarrassment and shame upon the newly established proud Jewish state of strength, defiance and fighting ability.

So, for the Ministry, remembering the first day of revolt and attack against the Nazis was a proud moment in pre-state Jewish history.

However, the actual date of the Warsaw uprising occurred on 19 April 1942, which just happened to be Leil Sedar, (night of Pesach). Debate then centred around whether this would be an appropriate time to commemorate the victims of the Holocaust.

By 1951 there was finally an agreement to postpone the Warsaw uprising Remembrance Day by two weeks in order that Yom HaZikaron HaShoah (Holocaust Remembrance Day) would fall after Pesach and exactly one week before Memorial Day for Jewish and Israeli soldiers killed in battle.

Several years later, another suggestion was made by former Prime Minister Menachem Begin who said, Holocaust Memorial Day should fall on the Hebrew date of 9 Av (Tisha B’Av). When Begin rose to power in 1977, he sought support for a Knesset bill to change the date from 27 Nissan to 9 Av, but never gathered enough backing.

The Ministry of Education was totally opposed to this date because it would always take place in the summer when the entire school system shuts down.

Other dates suggested came from outside of Israel – for example to recall the 6 million dead on Kristallnact or Reichskristallnacht (also referred to as the Night of Broken Glass) which fell on 9 November 1938 and some synagogues do remember this night.

Then there was the time many Jews arrived in Israel from the former Soviet Union in the nineties and they brought with them “Victory Day” commemorated on 8 May 1945. (But actually, Stalin declared 9 May, the day to march with medals which was to be “the proud moment the Soviets won the war).

However, many of the former Soviet Union Jews did not accept this date because for them, remembering the Holocaust as a “Victory Day” was inappropriate.

In recent years, the international Holocaust Day was founded on 27 January as the Red Army liberated Auschwitz-Birkenau, the largest Nazi death camp on this day, and the UK has observed this date every year since 2001.

On 24 January 2005, the United Nations General Assembly marked the 60th Anniversary of the genocide that killed 6 million Jews and 11 million others by the Nazi regime and its collaborators after the liberation of the death camps.

Later in 2005, on 1 November, the General Assembly designated that 27 January would be the International Day to remember the Holocaust and all other genocides that have occurred since.

Whatever date we choose to remember the death of so many millions of Jews and gentiles at the hands of the Nazis, it is imperative that we never cease talking about it. Who would have thought that we would be living in a western society today, where so many refuse to accept the Holocaust happened and the belief that the Jews “or Zionists” just made it up.

May their memories be remembered and blessed forever. 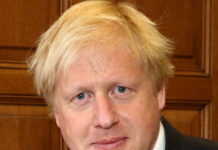 Shabbat Vayechi at United Synagogue in Kenton, with the Travelling Chassidim

Ask the Rabbi – Separation, Superstion and Sports on Shabbat