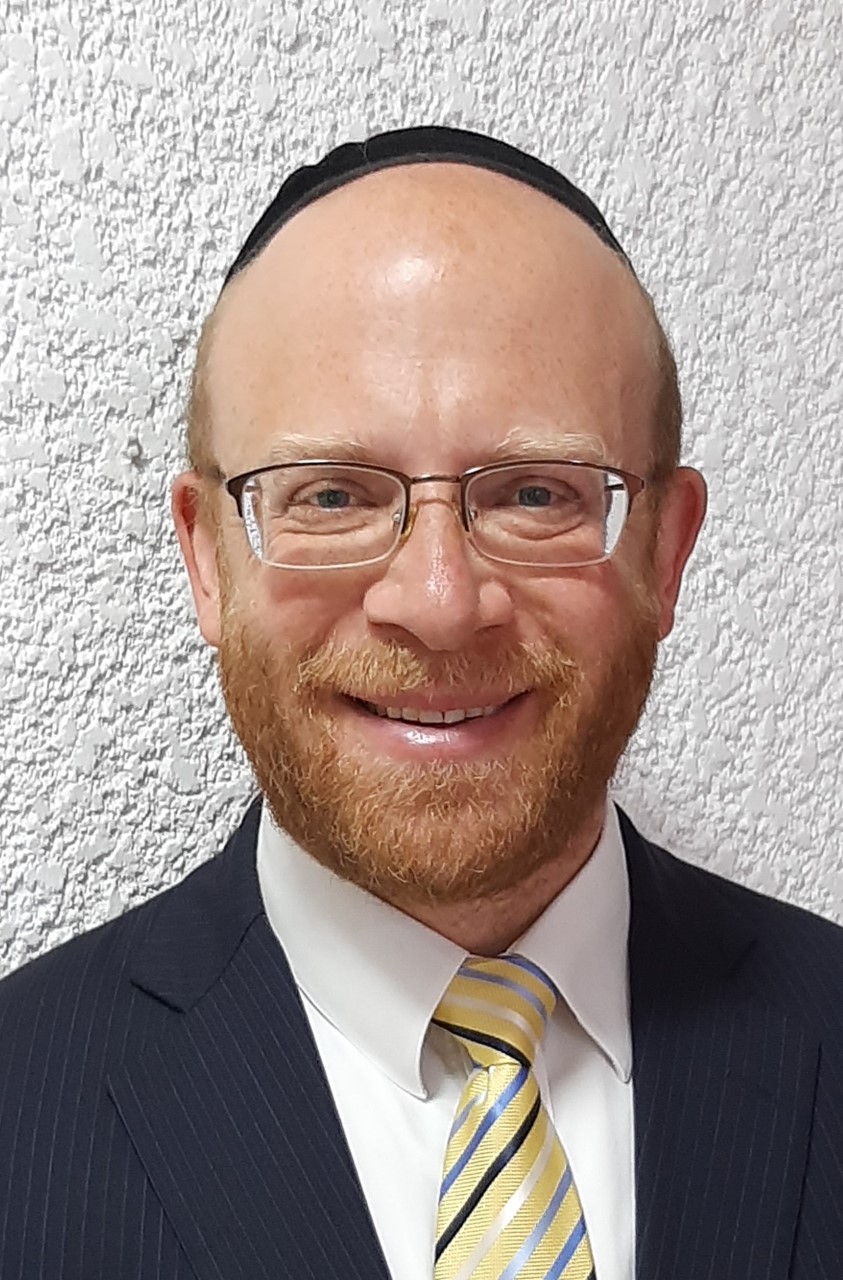 A project of My Dvar Torah, Torah Bite is your resource for a short, dynamic, and meaningful Dvar Torah to share at the Shabbos table. Originally from London, Rabbi Ben Goodman has spent 20 years in Jerusalem, teaching and inspiring students from all backgrounds and from all over the world. He is the director of My Dvar Torah, providing tailor-made Divrei Torah for all occasions. www.mydvartorah.com. He encourages feedback & ideas: ben@mydvartorah.com

Brute strength and old age do not usually complement one another (Super Gran, for those who remember, was a fictional character and special effects were used to display her superpower. If you are wondering about Hulk Hogan, although he looked old enough to be a grandfather, he became a WWF wrestler when he was 30 years old.) Yet, the Midrash in this week’s Parsha, details physical strength as one of the Kohen Gadol’s five unique characteristics, citing as a prime example, Aharon HaKohen’s successful lifting of 22,000 Levi’im in a single day. At the ripe old age of 85 (a conservative estimate), Aharon spent the entire day lifting thousands of grown men at a rate of 1 man every 3.927 seconds. (Aharon HaKohen did not merely lift each Levi up and put him back down, rather, he ‘waived’ him upwards, downwards forwards and backwards – a type of “Agadoo” style of 1984 fame.)

Rabbi Chaim Shmuelevitz (1902-1979), a member of the faculty of the renowned Mirrer Yeshiva for more than 40 years, challenges this Midrash with two powerful questions. Firstly, why does the Midrash list physical strength as one of the Kohen Gadol’s five traits? Although we are a People renowned for winning countless Nobel prizes, we are not renowned for producing world-class bodybuilders; the Torah does not require from us physical might.

Furthermore, although Aharon was strong, lifting 22,000 people, “Agadoo” style, in one day is not humanly possible. Why, then, does the Midrash cite an instance that required miraculous intervention to demonstrate Aharon’s strength?

To understand the Midrash, Reb Chaim, in his inimitable way, expertly weaves together elementary principles of Divine providence and human nature. He explains that Hashem created a world in which there exists no relationship between cause and effect. Although our actions appear to produce results, the outcome of all our actions are Divinely engineered. In other words, it is Hashem who brings about the effects of our deeds.

However, that is not to say our deeds are meaningless. Rather, Hashem’s engineered result is commensurate with the degree of effort we put in. The more we devote ourselves to a desired end, the more Divine assistance we receive in achieving our goal. Our success is directly proportional to the amount of effort we invest, albeit our efforts are not causing the effect.

The difficulty, though, is making the effort. Laziness is an innate human characteristic that mercilessly robs us of our success. It makes effort our greatest enemy and provides us with plenty of justification not to exert ourselves. Sadly, and unbeknown to most, laziness lies at the root of many of today’s so called “issues.”

Reb Chaim explains that Aharon’s strength was his ability to overcome his natural inertia and invest his maximum effort into everything he did. The Midrash does not pinpoint the lifting of the Levi’im as a display of Aharon’s physical strength, rather as an indication of the herculean effort he invested into the job. Only because Aharon threw himself wholeheartedly into lifting the Levi’im were 22,000 Levi’im lifted that day; Hashem responded in kind to the effort that Aharon displayed.

Aharon’s ability to overcome natural laziness and maximize his effort was one of the five attributes that made him worthy of being the Kohen Gadol. To achieve the best for his people, a leader must push his abilities to their limit. Similarly, all that stands between us and the realization of our ambitions is the effort we are prepared to exert. May Hashem grant us the strength to persevere, even when the going gets tough, and may He bless all our efforts with tremendous success.