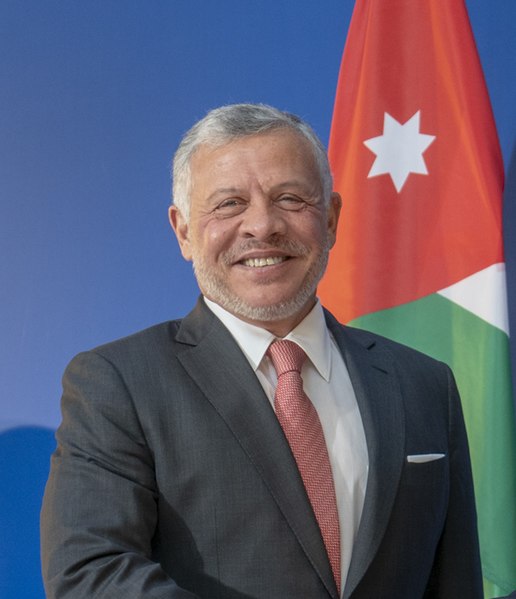 Jordan’s King Abdullah could soon face calls for the extradition to the United States of a Palestinian terrorist who killed 15 people including two Americans in Jerusalem two decades ago.

al-Tamimi has expressed no remorse and stated pleasure at the death toll.

Arnold Roth’s teenage daughter Malka died in the terror attack. He has led the extradition campaign.

“It’s time that Jordan’s disregard for its legal, diplomatic and moral obligations to hand Tamimi over to US justice was brought to an end,” Roth reportedly said.

Pressure is building from 18 Jewish American groups after they issued a statement to the White House calling for the extradition of al-Tamimi for a terror trial in the US.

al-Tamimi faces charges of conspiring to use a weapon of mass destruction against American nationals.

The statement signed by right-wing and centrist groups calls on the US to bring “pressure to bear” including financial sanctions to attain an extradition deal.

Jordanian officials have not publicly commented.