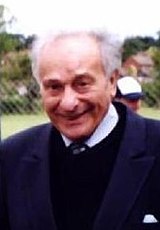 It is positioned near the entrance to flats where Leo lived when he was Chief of Codes at Special Operations Executive (SOE) in Baker Street during World War Two.

Leo was born in 1920 and headed the coding office supporting resistance agents in Europe.

Called up in 1942 his coding skill reached SOE headed by Sir Charles Hambro.

Among Leo’s innovations were code poems and one-time pad. Both increased code security in radio messages for agents. Among his poems was the classic Violette Szabo, ‘The Life That I Have’.

Leo also discovered that most Dutch agents were compromised. His actions saved lives.

Post War, Leo wrote plays, films and a book about his life, ‘Between Silk and Cyanide’.

Sugarman interviewed him before he died in 2001. 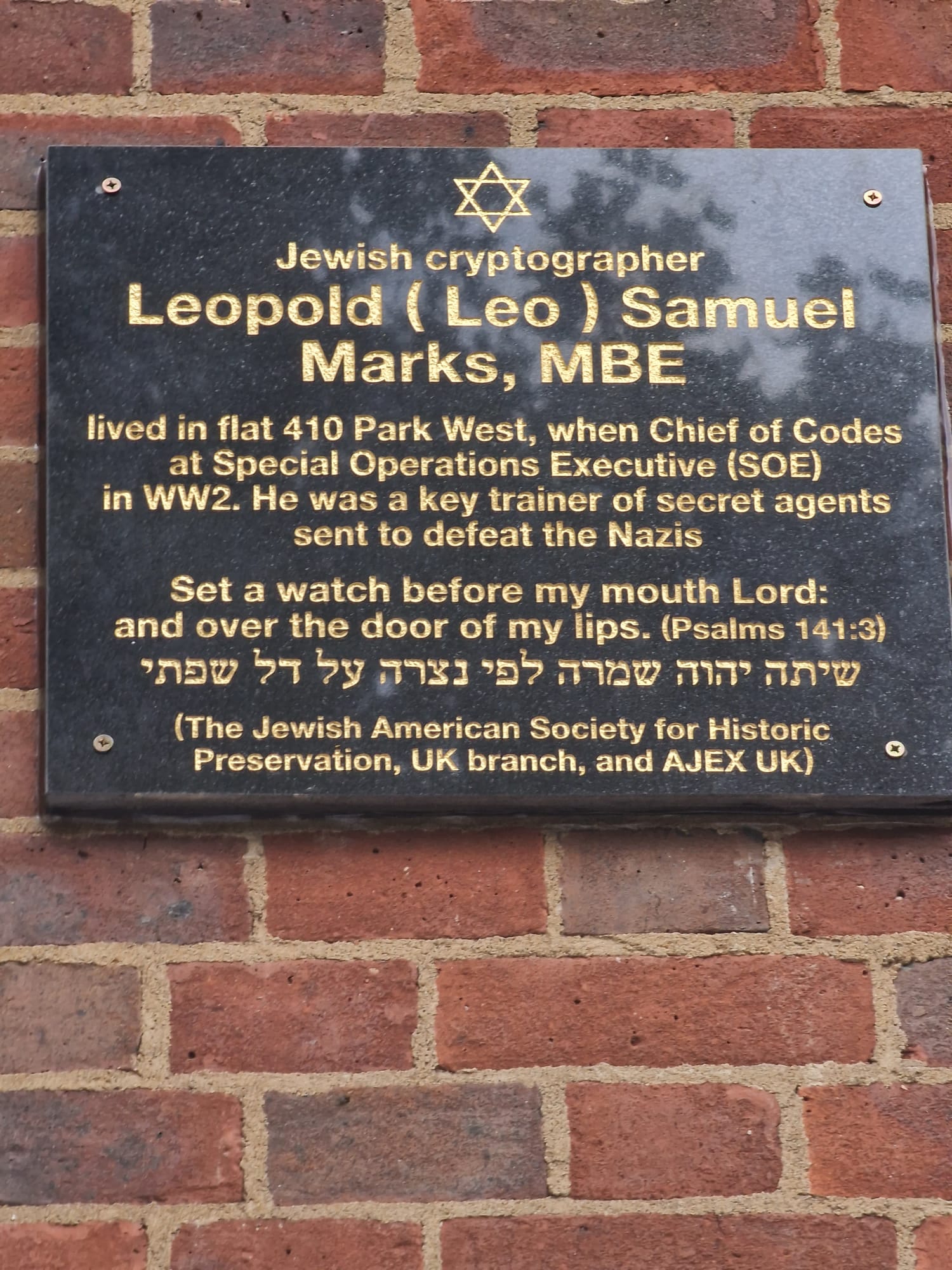