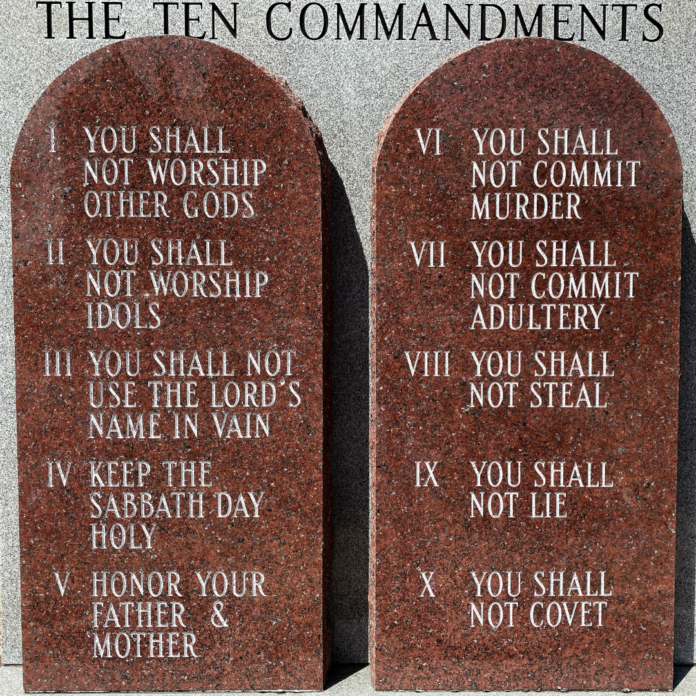 I know this weekend we yet again do the Zachor thing, remember what Amalek did to us all those years ago – and we’re talking more than 3000 years ago. My Rabbi harps on about how it is a Biblical commandment and encourages everyone to come. I really don’t get it. There’s a lot of things I can appreciate being a mitzvah but hearing about something someone tried to do to my ancestors so many years ago, bearing in mind there is hardly if any remnant of Amalek today, makes me wonder about some of these laws and their relevance.

The “Zachor thing” as you call it, is indeed recalling what the Amalekites sought to do to us upon our Exodus from Egypt, when they tried to annihilate us. Our ancient Sages refer to it as chutzpas Amalek. The audacity or insolence of Amalek. Even as the rest of the world looked on in awe following the Exodus from Egypt, Amalek stepped up to launch an attack, thus cool the fervour, distort the image, and thereby expose vulnerability in the hearts of the Israelites. A mere number of weeks after having emerged from two centuries in servitude, and the fledgling nation is confronted by attack once more. Can you imagine that overwhelming sense of despair of “here we go again?” They would surely start to question themselves, “Is this going to be my perpetual reality? Do I have what it takes to rise to the challenge? Can I be bothered to muster the energy to persevere?

You say there’s hardly, if any remnant of Amalek today. I cannot tell you who, for certain, might be a descendant of Amalekites. But I can tell you that this same “chutzpah” is every bit existent, as it has been for more than 2000 years. Pogroms, Crusades, Inquisition, Holocaust and to one extent or another in corridors of the United Nations and the European Union today. It’s utterly naïve of you to think that there is no relevance to remembering what Amalek sought to do to us, especially, as we say at the Seder table, “in every generation they rise up against us…”

The question is, what should our response be? An Anti-Semitic inspector came to the home of a Jewish farmer. “I’m here to investigate as I have reason to believe there is unscrupulous activity going on in your fields. Don’t be giving me hard time I have full authority to inspect.” The Jewish farmer shrugs nonchalantly: “Do as you wish, just don’t be going into that field over there just behind my house.” The inspector was incredulous: “How dare you tell me where I can and cannot go. Do you have any idea who I am?” He proceeds to pull out his badge and shoves it in the farmer’s face: “Listen here Jew. You see this badge? It says I am a City inspector with full authority to wander where so I please. Don’t you dare tell me where to go!” And with that, he proceeded to march straight into the field behind the house. Not three minutes later there is a piercing scream. The inspector is running for his life toward the fence with big raging bull in hot pursuit. “Help me! “Help me!” He’s going to kill me!” “The farmer looks to him and yells back: “Show him your badge!”

Even as the raging bull of Anti-Semitism charges towards us, we respond by showing our badge of honour. The great secret of Jewish survival is Jewish identity and Jewish pride. Don’t run and hide. Confront Amalek head on and just as then, we will win the battle once more.

Ukraine: What Can We Do?

Even as we sit here in the comfort of our own homes in the UK, I wonder what we can do for the plight of the many in the Ukraine. I know there are a lot of relief efforts, but would appreciate your perspective on the matter. Thank you in anticipation.

It has been a long time since the hearts and minds of many millions of good and decent people have been unified, this time, filled with compassion for the people of the Ukraine. An egocentric autocrat who is in charge of the world’s largest country (by area), feels that he needs even more land. He has lied to the world that Ukraine poses a threat to his country and his people, and he has resorted to overwhelming that country, so he can conquer it as another feather in his hat, after several similar invasions in the recent past.

In the meantime, many innocent civilians going about their lives have been killed. At the same time, hundreds of thousands of mostly women and children have been displaced, desperately piled up in cars, busses and trains, turning instantly into refugees with only their shirts on their backs. Those who must remain there, mostly able-bodied men, are facing shortages of all sorts.

I did an interview with an old friend of mine last week, who is the Chief Rabbi of Kharkov, while he was literally on the run. You can listen to it here https://youtu.be/9EKheWkRmlU. It really captures the enormity of the emotional challenge. When asked by CNN and BBC what people can do, he replied simply, “pray more and do good deeds.” When his wife was asked the same by a CBS news reporter she spoke about women and girls lighting Shabbat candles. She received an email a few days later from the same reporter: “I am Jewish. I’ve never lit candles. This Friday night was the first time in my life.”

You see, when life is shaken up, we must not be tentative and defensive. We must intensify our offensive, become even more proactive and initiate new means that will better the world. For every upheaval we must add a new commitment to goodness.

With Purim on the horizon, when we experienced a real miracle (and I’ll remind readers that the Iraq war, dropping Scuds on Israel also ended by Purim), we will surely merit the fulfillment of the prophet, “nation shall not lift up sword against nation; neither shall they learn war no more.” May G-d indeed, immediately grant all people every reason in the world to celebrate with great joy once more, forever more!