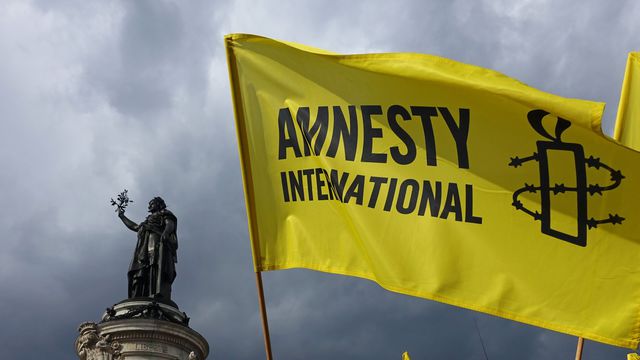 he Jewish Leadership Council (JLC) was sent notice on Friday evening (19/01) that, at the eleventh hour, Amnesty International UK was now refusing to host a JLC event due to be held at their offices on Wednesday 24th January.

“are currently campaigning for all governments around the world to ban the import of goods produced in the illegal Israeli settlements. We do not, therefore, think it appropriate for Amnesty International to host an event by those actively supporting such settlements.”

The panel session, entitled “The UNHRC and Israel: How it works, what’s not working, and how it might be repaired” is to be chaired by Danny Friedman QC, a renowned Human Rights barrister, with speakers including Fred Carver of the UN Association, and Hillel Neuer of UN Watch.

An announcement on a new location for the event will follow in due course.