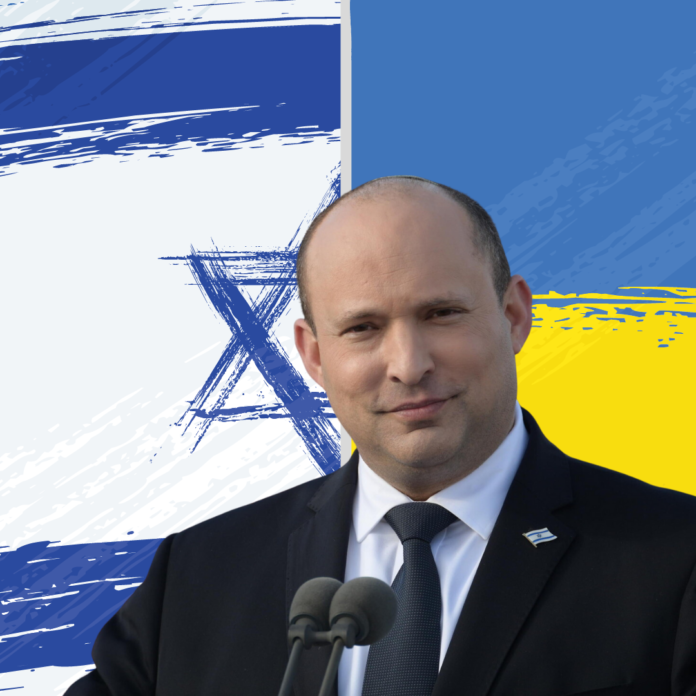 Prime Minister Naftali Bennett praised the strength of Mossad at its ‘Advanced Technologies and Innovation’ event this week.

With hostilities worsening in Ukraine due to Russian hostility in the region Bennett spoke about Israel’s strength as a nation.

“The State of Israel is stronger, in terms of power, than all its enemies, but even that is not enough, it needs to widen this gap much further.” the told delegates including Mossad Director David Barnea and National Security Adviser.

“A state, especially a democratic state in an era that challenges democracies, also needs other dimensions of strength. It needs inner strength, cohesion and unity of purpose, it needs mental strength, its citizens will not break from psychological warfare, and it needs the ability to defend itself by means that are not just brute force, by quiet, sophisticated means, I would say even elegant. And for that we have the Mossad.

“Mossad is one of the only brands where the gap between image and reality is not large, it is even the other way around. In the Mossad the reality is even greater than the image, Mossad’s reputation is already strong and powerful. Your pursuit of excellence and innovation, to challenge the heights of sophistication and human ability, which we see even today, is simply inspiring.”

Turning his attention to the challenges in Ukraine, Bennett noted, that the world order is undergoing a “huge upheaval”.

“From the beginning, the State of Israel has taken a measured and responsible approach, which allows us not only to protect our interests, but also to be useful. To be a reliable player, one of the few that can communicate directly with both parties, and assist as required. Indeed help, quietly.”

Israel’s leader spoke about three planes full of humanitarian aid that had been sent and more will follow.

Israel will provide humanitarian assistance on the ground and facilitate immigration of Jews.

Bennett also took the opportunity to note that Israel was closely following talks in Vienna regarding the Iranian nuclear threat.

Mapping out a ‘sense of direction’ he noted, “The sun will not set on Israel’s security and the well-being of its citizens. The (JCPOA) agreement does not bind us, and the date, two and a half years from now, which allows Iran to assemble countless centrifuges, certainly does not bind us.

“One day, we will have to ask ourselves how it came to be, that the State of Israel, with all the talk and tremendous resources allocated to the issue in the last decade, finds itself in a situation where Iran’s nuclear capabilities are so advanced. But this is not the time to talk about the inheritance we have received, this is the time to act so that the situation will be different. As far as I am concerned, you, together with the IDF, of course, are the address. The mission is on you.

Despite worrying times on various fronts Bennett was optimistic that the State of Israel as on a “straight path and ascending”.

He noted, “In every dimension, the last year is a year of leaps and bounds, in economic growth, security, political stability and our determination to unite Israeli society, calm the discourse and find unification and not division. Therein lies our true resilience, there lies our strength. And we will need it.”