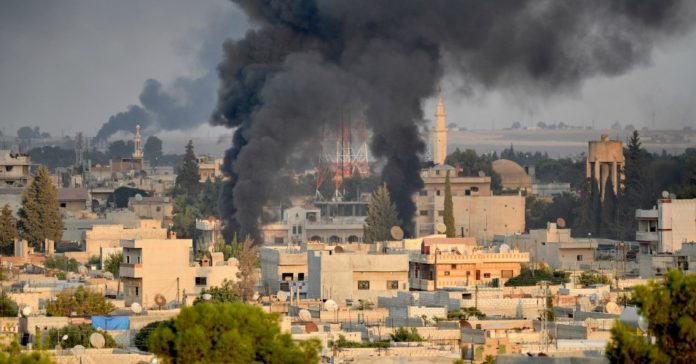 “Israel strongly condemns the Turkish invasion of the Kurdish areas in Syria and warns against the ethnic cleansing of the Kurds by Turkey and its proxies,” Netanyahu said at a memorial ceremony for fallen soldiers of the 1973 Yom Kippur War.

Netanyahu held back from criticising the United States, instead thanking America for aid to Israel in the ’73 conflict.

“Like in 1973, today we very much appreciate the important support of the US, which has greatly increased in recent years, as well as the major economic pressure that the US is using on Iran,” Netanyahu said.

“The current focus of aggression in the Middle East is the Iranian regime in Tehran. Iran is striving to tighten its grip in Lebanon, Syria, Iraq, Yemen and the Gaza Strip,” he added.