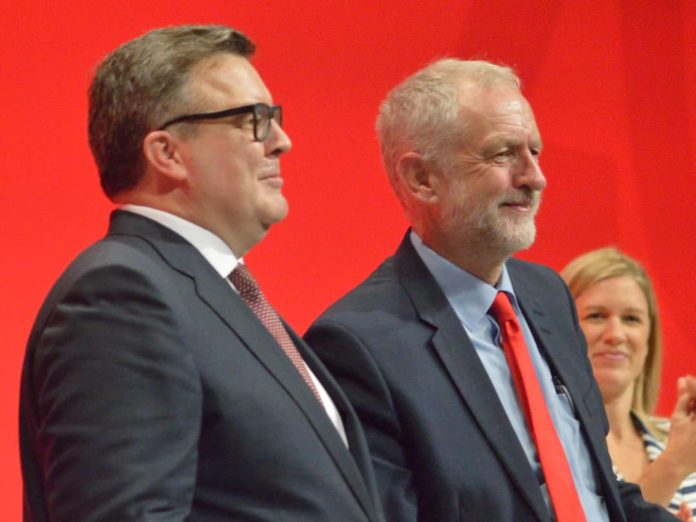 Marks, who co-signed a letter with Jewish Labour members in the Guardian in April 2016, trivialising anti-Semitism, is a supporter of Jewish Voice for Labour and Labour Against the Witch-Hunt.

His election means he will handle cases of alleged anti-Semitism.

The controversial letter noted that examples in the media had been reported inaccurately, some trivial, and very few may be genuine examples of anti-Semitism.

The document also stated that accusations were part of a “wider campaign against the Labour leadership” timed to damage to party and its prospects in elections.

Amanda Bowman, Board of Deputies Vice President, slammed the appointment, describing Marks as an “anti-Semitism-denier”.

Ms Bowman said the decision was part of a concerted effort to make Labour’s disciplinary process less and less credible and more and more open to claims of partiality and corruption.

She added, “At a time when there should be attempts to restore confidence, we are increasingly forced to conclude that we should have no confidence in Labour’s disciplinary process, and that we will have to increasingly look outside the party for justice on antisemitism.”

Marks has accused the BoD of backing “imagined” claims of anti-Semitism in Labour.

This week, Labour dropped an investigation into Ian Austin MP, whose adoptive parents were Czech Jewish refugees, after frank words with party chairman Ian Lavery in the House of Commons over the party’s stance on the International Holocaust Remembrance Alliance definition of antisemitism in July.

Austin was charged with “abusive” behaviour.

Following the incident, he received a party notification advocating further disciplinary action if there was “behaviour of a similar nature”.

There was also a possibility of administrative suspension during an investigation of the incident.

“I make no apologies for being upset about anti-Semitism, I think every Labour member ought to be angry about racism,” Austin tweeted this week,

Austin added that the party’s leadership had not responded appropriately to reasonable requests from the Jewish Leadership Council, Board of Deputies and Jewish Labour Movement”.

Disciplinary investigations against both MPs have officials ended.