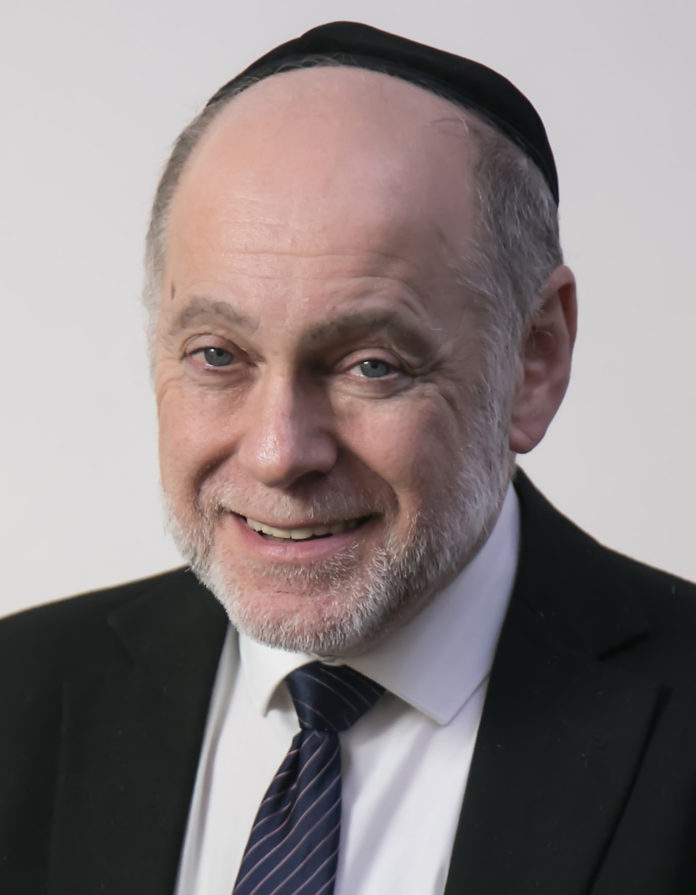 Councillor Brian (Binyomin) Gordon has been elected Mayor of Barnet for the coming municipal year, commencing in May.

Mr. Gordon was elected to Barnet Council in 1998, representing initially Hale, then Edgware. He has held several senior council positions and is currently Chairman of Hendon Area Planning Committee. He is a forthright participant in Council debates and at Councillors’ Questions, a Governor of Rosh Pinah Primary School and Trustee of a local Almshouses trust. Recognised as a passionate advocate for religious freedom, he is a strong opponent of what he sees as “excessive political correctness”

An Executive member of the Union of Orthodox Hebrew Congregations representing Edgware Machzikei Hadass, Mr Gordon was recently elected Vice Chairman of its External Affairs Committee. He has initiated and participated in many delegations to meet Government Ministers, especially on the issue of faith schools and changes to organ donation law.

In his professional life, Mr. Gordon is a Solicitor with Waller Pollins Goldstein of Edgware, having previously run his own firm. He is a former radio broadcaster , and regular columnist and contributor to communal newspapers, in particular the Jewish Weekly. On the spiritual side he serves as a regular Ba’al Koreh, Ba’al Tefilah on Yomin Noraim , and is a keen student of Daf Hayomi. . He enjoys learning with chavrusos and has trained many Barmitzvah pupils to leyen.

The new mayor will have the support of his family, in particular his wife, who will serve as Mayoress.