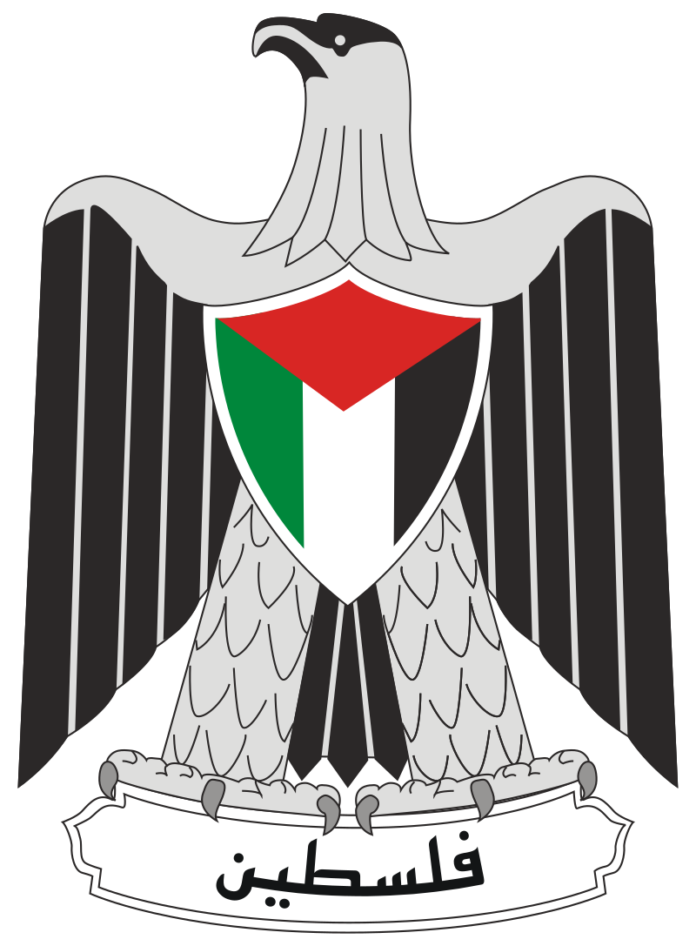 Home Secretary Priti Patel has today announced that the UK will proscribe Hamas as a terrorist organisation in its entirety, confirming that the UK “can no longer disaggregate” the group’s so-called military and political wings.

The UK proscribed Hamas’s military wing, the Izz al-Din al-Qassem Brigades, in 2001, but the designation did not extend to the terror group’s political arm.

The Home Secretary said that the current listing of Hamas “creates an artificial distinction between various parts of the organisation”. “Hamas has significant terrorist capability, including access to extensive and sophisticated weaponry, as well as terrorist training facilities, and it has long been involved in significant terrorist violence”, she added.

“The Home Secretary’s decision to proscribe Hamas in its entirety is hugely important. The Hamas terror group is not only a threat to the State of Israel, but presents a threat to Jewish communities around the world, including at home in the UK. The Conservative Government has again demonstrated its commitment to stamping out Antisemitism, protecting the Jewish community and supporting Israel”.

Conservative parliamentarians have raised concerns over the false distinction between the military and political wings for many years, highlighting that Hamas’s political leadership has a long history of being involved in the group’s terrorist and criminal activities.

The UK will join Israel, the United States, Canada, the European Union and Jordan in proscribing Hamas in full.

The Times has reported that individuals who express support for Hamas, including flying its flag or arranging to meet its members, will be in breach of the Terrorism Act 2000 and will face up to ten years in prison.

Welcoming the Home Secretary’s announcement of a long-awaited extension of the UK’s proscription of the military wing of terror group Hamas to its political wing, Director of campaign group We Believe in Israel Luke Akehurst said:

“It is very important that this ridiculous and dangerous loophole is being closed. We have campaigned for many years for the entirety of the terrorist organisation Hamas to be banned in the UK so that it cannot propagandise and spread its antisemitic message of hatred of Israel and Jews here. Thousands of our grassroots supporters emailed their MPs to call for this action in recent months. We welcome the Government’s decision to listen to this concern and act on it. We call on all MPs of all parties to support this move.”