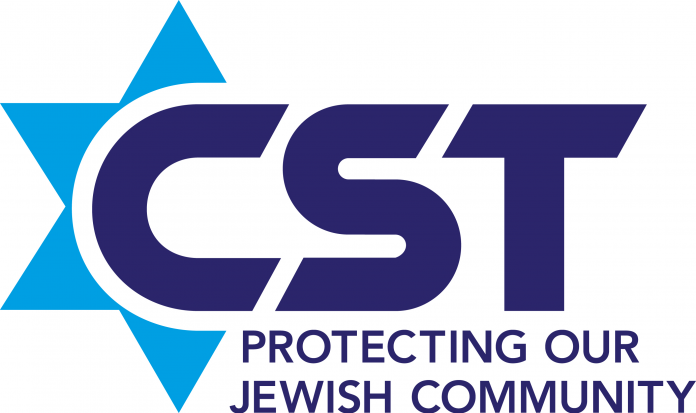 Synagogues have been asked to ensure congregants disperse from shul grounds without delay.
The Community Security Trust instigated the appeal for Rosh Hashanah.
Shuls have clear instructions for congregants to follow at Kol Nidre services tomorrow night and throughout Yom Kippur.
The security instructions have added importance in light of two recorded incidents during Rosh Hashanah. “There were two particular incidents of note over Rosh Hashanah, in which shul congregants were verbally abused,” confirmed Marc Gardener, Director of Communications, CST.
“One of these occurred in Manchester, the other in the South of England. In both cases, police are investigating.”
The United Synagogue has backed the initiative.
“The security of our local shuls is always a key priority,” said a US spokesman.
“We fully endorse CST recommendations and will continue to work with them to safeguard the community.”
CST sent the following message for shuls to read out over Yom Tov last week and have asked for it to be repeated for what is traditionally the highest attendance of the High Holidays this weekend.
The message for congregants notes: ‘CST and our shul security team request that you please do not stand and congregate on the pavement outside shul. This is because of what we have seen in recent months with vehicles being used by terrorists. So, please can I ask that you meet with your family and friends inside rather than outside; and when you do leave the Shul grounds, please move away from the building and do not gather in large groups.’
Security preparations have been extensive for the High Holidays by the security body.
CST hosted briefings to prepare police, security volunteers, security officers and commercial guards for the large security operation in the run up to the High Holy Day period.
Briefings took place across the country at cities including Leeds, Manchester, Cardiff, Liverpool, Sussex, Birmingham as well as in London.
Sessions included presentations about security and the threats facing the Jewish community.
Physical training sessions took place to prepare volunteer security officers protecting Jewish communities.
One of the largest took place in London at the beginning of September attended by members of Barnet Police and the Police’s Protective Security Operations.
Participants experienced scenarios, including terrorism-related incidents they could encounter when protecting the community.