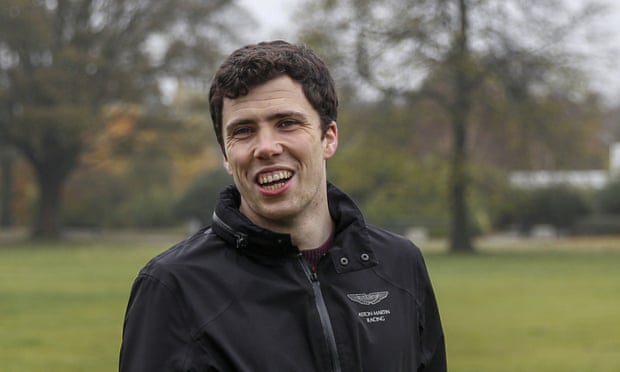 The Conservative Party suspended their parliamentary candidate for the constituency of Aberdeen North over anti-Semitism accusations. Ryan Houghton was present at a debate taking the side of David Irving who denies the Holocaust. Mr Houghton said in a statement that the debate occurred 7 years ago and that he was not denial the Holocaust but raising some points. He has since apologised and says, he has spoken to members of the Aberdeen Jewish community.

Yet another Labour Party candidate standing in the marginal seat of Camarthen East in Wales has been discovered as posting anti-Semitic material according to the Mail on Sunday. Maria Carroll co-funded and administered a website which instructed Labour party members accused of anti-Semitism, including holocaust denial, on how to avoid expulsion.

In her posts she wrote about the “Jewish Conspiracy” and how Jews have their hands in politics, the economy and the media.

One of those advised by the secretive organisation last year was Peterborough Council Labour candidate Alan Bull who in June 2015 posted a link on Facebook to a website that claimed the murder of six million Jews is a hoax. Bull also shared posts which claimed Tony Blair’s New Labour had been a ‘Mossad front’, and that Mossad, the Israeli intelligence agency, murdered Diana, Princess of Wales. He was selected as a council candidate in October 2017.

At first Bull claimed his posts had been ‘doctored’, but later admitted they were ‘a bad mistake’. He did not respond to requests for comment.

While he was under investigation, the secret Facebook group, which calls itself the ‘Labour Party Compliance: Suspensions, Expulsions, Rejections Co-Op’, advised him how to defend himself.

70 highlights of a remarkable 70 year reign