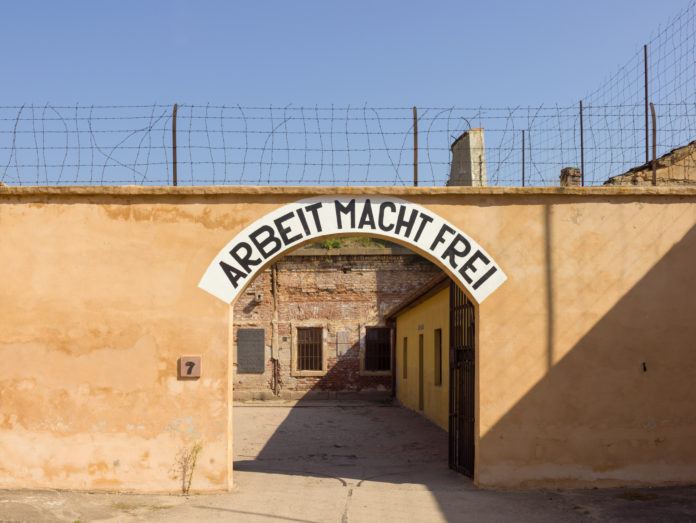 On 14th August 1945, a group of three hundred Jewish children who had survived the Holocaust and who later came to be known as the ”Windermere Boys”, (although the group also included a few girls), were airlifted by the RAF from the Theresienstadt Concentration Camp in Czechoslovakia, to the Lake District.

They all stayed at the Lakes School which was developed from Calgarth Primary School.  The boys called their journey from the Concentration Camp to the Lake District, ”From Hell to Heaven”.

There is a permanent exhibition in the Windermere Library telling the story of the ”Windermere Boys”.