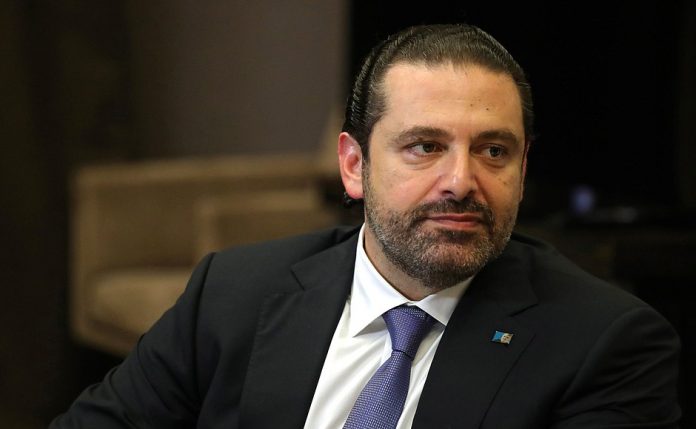 Lebanon’s Prime Minister Sa’ad Hariri officially withdrew his resignation earlier this week after the Lebanese Cabinet voted to affirm its disengagement from conflicts in the Arab world.
Hariri said in a statement: “All [the Government’s] political components decide to dissociate themselves from all conflicts, disputes, wars or the internal affairs of brother Arab countries, in order to preserve Lebanon’s economic and political relations.”
Al Jazeera correspondent Leila Khodr said earlier this week that “Hariri demanded that Lebanon renew its commitment to the so-called disassociation policy. The cabinet endorsed that policy” saying Lebanon will not interfere “in Arab affairs”. It has been a policy largely ignored, both by Hezbollah and by Hariri’s offer of support to Syrian rebels.
Hezbollah reportedly agreed to the disassociation policy, promising to remove its fighters from Iraq once the fight against ISIS is over.
Hariri announced his resignation on 4 November in Saudi Arabia, citing “threats” against his life as well as Hezbollah’s increasing influence in Lebanon. He also blamed Iran for meddling in the region, saying that the Islamic Republic is “driven by a deep hatred for the Arab nation and strong desire to destroy it and control it, and unfortunately it has found among our fellow countrymen those who put their hands in its hands”.
Lebanese politicians have accused Saudi Arabia of coercing Hariri into announcing his resignation in order to counter its regional rival, Iran. Hariri returned briefly to Lebanon on 19 November before flying to Cairo to meet Egyptian President Abdel Fattah al-Sisi and then to France before returning back to Lebanon.
Hezbollah has played a leading role in the Syrian civil war, sending thousands of fighters to support President Bashar al-Assad, Iranian troops and Shia militias.