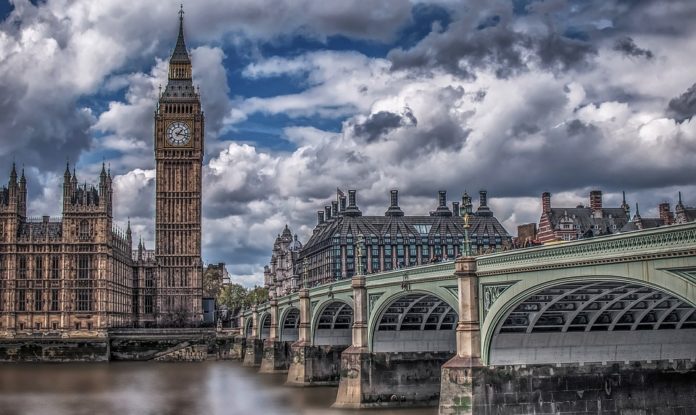 Over 30 current and former officials in Britain, America and Cyprus were approached and court documents were obtained during a three-month investigation.

MI5 and the Metropolitan Police uncovered the plot in the autumn of 2015, reportedly after a tip-off from Mossad.

Three businesses and a home were reportedly raided and a man in his forties was arrested on suspicion of plotting terrorism before being released without charge.

It is understood investigators disrupted the plot and gained information about Hezbollah activities in Britain and overseas.

The discovery was reportedly so serious Prime Minister David Cameron and Home Secretary Theresa May were briefed but MPs were unaware of the terror plot when debating whether to ban Hezbollah in its entirety.

The Campaign Against Anti-Semitism views the revelation will leave the Jewish community feeling “vulnerable”.

“Hezbollah seeks the extermination of Jews,” CAA noted, adding there was “open anti-Semitism” at this year’s Al Quds parade in London.

“Attendees marched under banners declaring that it is a “crime” or “racism” to support Zionism,” a spokesman commented.

Hezbollah was finally banned in the UK earlier this year by Home Secretary, Sajid Javid, with the support of Foreign Secretary, Jeremy Hunt following the efforts of CAA and other organisations.