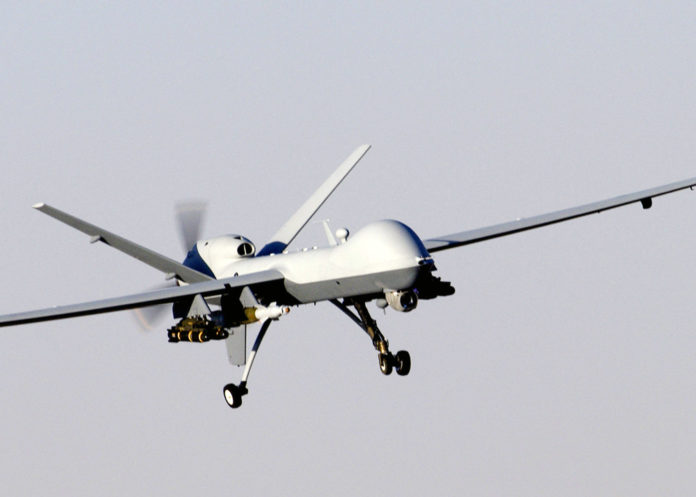 Israeli Defence Forces destroyed an unmanned drone near the Gaza border. Israel’s military recovered the drone for examination. There were no reports of injuries or damage following the incident. This is not the first drone the IDF has struck entering Israeli territory.  Earlier this week, an IDF drone in the area was hit near Rafah. The IDF said there was no threat to intelligence following this incident. Again, there were no injuries reported.