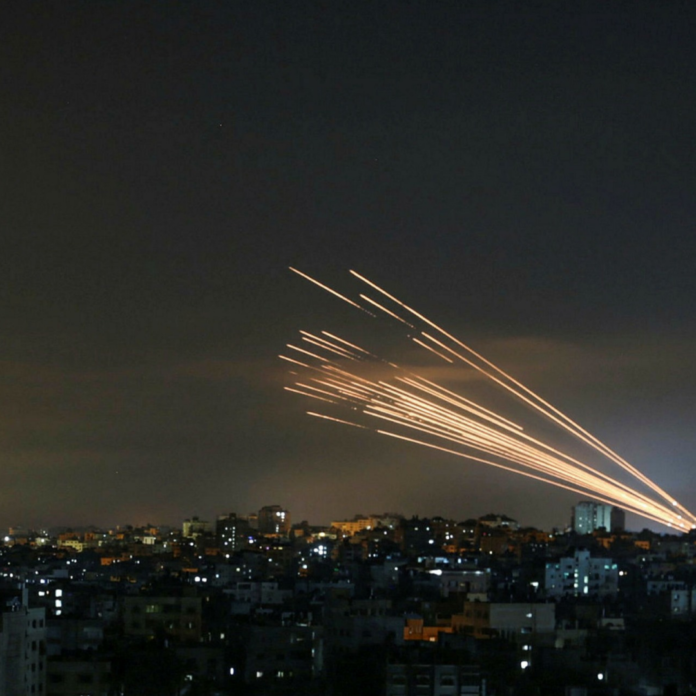 The naval version of the Iron Dome defence system was operated from one of Israeli corvette warships that protect the coastline and natural gas assets in the Mediterranean Sea.

Development of ‘C-Dome’ was led by the IMDO in Israel’s Ministry of Defence.

“The systems enable us to operate against Iranian proxies in the region and defend against their weapon systems, which are constantly being upgraded,” he said. “We continue to be two steps ahead of them and we will continue developing and upgrading our capabilities in order to maintain security superiority in the region and to defend the citizens and assets of the State of Israel.”

“The system successfully intercepted the threats with surgical precision,” he said. “The success of today’s tests further strengthens our confidence in our missile defence systems as well as the ability of the Israeli Navy to defend the maritime assets of the State of Israel.”

The test ends adaption of the Iron Dome to naval platforms according to the Ministry and IDF.