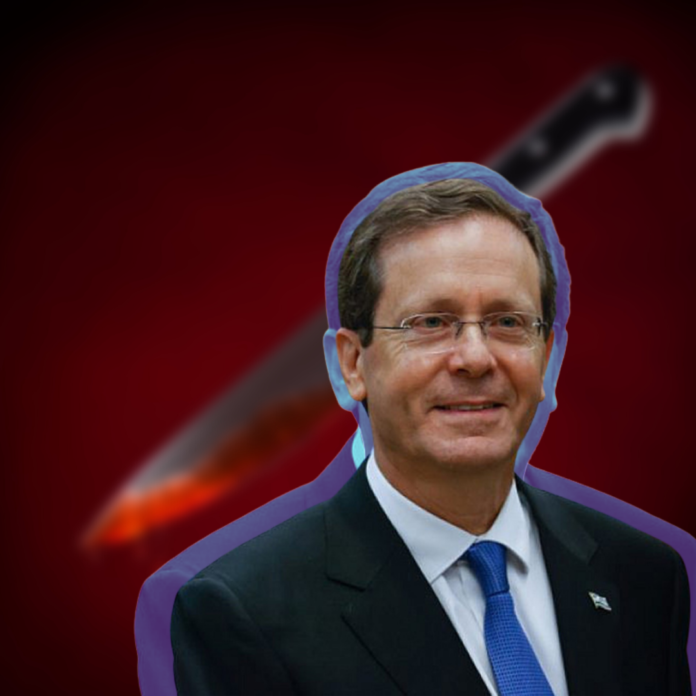 Herzog and King Abdullah held a diplomatic meeting with delegations.

Herzog said, “We have suffered heinous terror attacks in the last ten days. Eleven innocent lives were taken in terrible attacks by vile terrorists. We must fight together against any type of terror and cooperate for the benefit of the security of our nations.”

He added, “We share common values of prosperity and peace, based on our peace agreement, which was carved out by the late King Hussein and Prime Minister Yitzhak Rabin. Together, we must now move forward and we are offering an alternative. As against the horrible scenes of yesterday, we offer a different alternative of people-to-people dialogue, of respect, of speaking to each other, of showing the region that there could be a different way.

“We move forward with partnerships, with dialogue, towards peace and prosperity for the benefit of all peoples of the region, including our nations and including our Palestinian neighbours.”