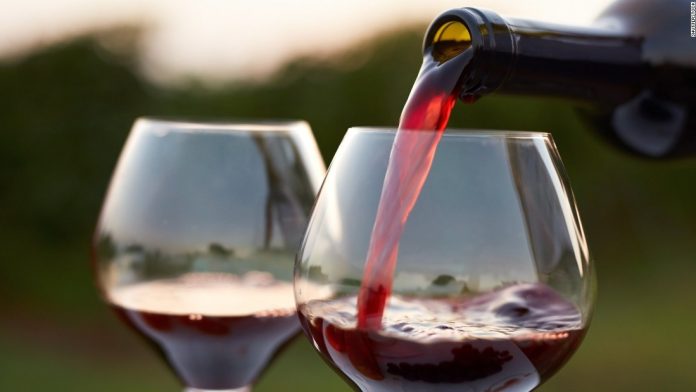 This is how the Israeli wine business will be benefiting from a new invention. It has several benefits for Jews and for the Israeli wine industry.
Sea Aged Wine now has what people want. Jews can now benefit from Kosher wine aged in tanks in water from the Galilee sea.

The Israeli wine business is well recognised as a serious wine producer. Now with “Sea Aged Wine” Israel is set to boost sales and exports.

A deal is being brokered between several wine producers in Israel and “Sea Aged Wine.” The deal compromises Red and White wines and also Kosher wine. Kosher wine is drank by Jews at religious ceremonies including Shabbat, the weekly Sabbath.

Kosher wine has to be heat treated if it is to be handled by Jews after production. The heat treatment is not very good for the taste of the wine. This means it has to be aged for a long time to be truly palatable.

Now with the patented Sea Aged Wine tanks, Kosher wine along with other high quality Israeli wines can be aged in sea water within the Sea Aged Wine tanks. This will rapidly age the wine and improve its taste. No longer will people see Kosher wine as distasteful, it will have been aged in the tanks to a more acceptable taste along with improving other normal Israeli wines.

One of the reasons for the export of Kosher wine from Israel to Jews around the world, is the fact it will have been aged in seawater within the tanks; with the water coming from the promised land, namely the water from the sea of Galilee.

This is all of great significance to Jews. And Sea Aged Wine is pleased to be associated and able to help. www.seaagedwine.com is the company’s website. For more information the main contact number is in Spain 0034 662 406 516.