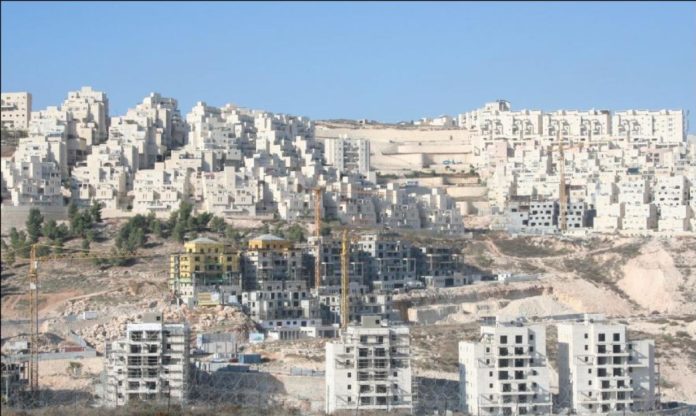 The Israeli government have invested heavily in West Bank settlements during US President Donald Trump tenure according to new data.

Government statistics, released by Israel’s Finance Ministry, showed Israeli spending in the West Bank during Trump’s first year in office rose to $459.8 million, the highest in 15 years data provided by the Ministry.

Figures show spending on construction but private homes purchases are not included.

Israel does omit figures for police, education, health and military spending, as Israelis benefit regardless of where they reside.

And spending in east Jerusalem is excluded as it is part of its capital.

Netivei Yisrael oversees road construction, and in a statement, the company said it was proud to lead projects throughout Israel, with a goal of improving safety for travellers and saving lives.

Since winning re-election, Netanyahu is forming a new coalition and is expected to have close ties with settlers.

“The Trump administration is undoubtedly the most friendly American administration of all time,” said Oded Revivi, chief foreign envoy of the Yesha settlers’ council. “In contrast, the Obama years were extremely hard for Israel. Now we are making up for lost ground.”

While Peace Now claim Trump’s policies have laid foundations for a settlement boom, the US Embassy in Jerusalem has repeated White House policy.

“While the existence of settlements is not in itself an impediment to peace, further unrestrained settlement activity doesn’t help peace,” they said a statement.