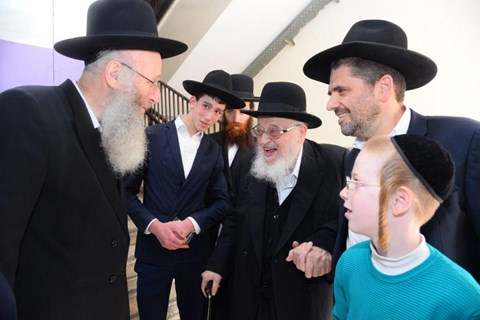 Israelis go to the polls today for the third time in just under a year.  In an apparent rise in voter turnout compared with the previous election, close to 40% of eligible voters had  attended the polling stations mid-afternoon.

There is fear among the ultra-Orthodox parties that the high voter turnout is primarily thanks to left-wing parties and Rabbinic leaders and politicians alike have stressed the urgency of voting.

The exit poll is due at 10:00pm Israeli time Monday evening.