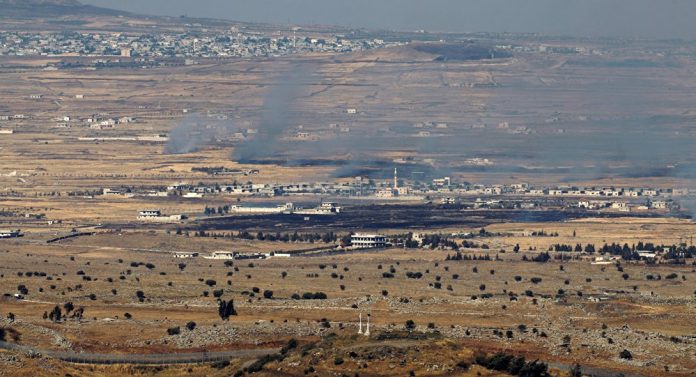 Israel’s military has uncovered a secret terror network on the Syrian side of the Golan Heights.

Set up by Hezbollah “The Golan File” was created to carry out attacks against Israel.

According to the IDF, Syrian President Bashar Assad was unaware of the facility in preparation stages, stockpiling weapons, recruiting members and building infrastructure on the Israel-Syria border.

“These operatives have been attempting to establish an additional terrorist front against Israel and destabilise the region over the last year,” said Brig. Gen. Amit Fisher.

“We will not allow any attempt by Hezbollah to entrench itself near the border and will act with all our might.”