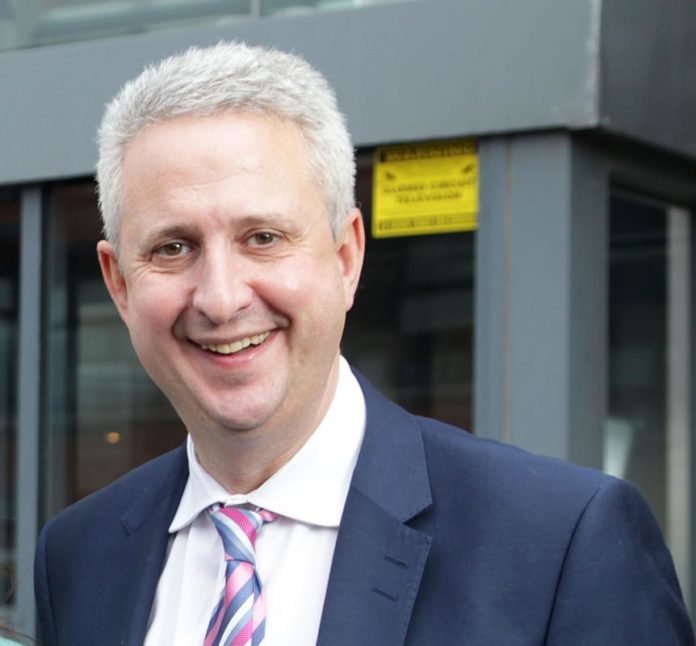 The move comes as lawyers for Campaign Against Antisemitism arguments to the Equality and Human Rights Commission, seeking to trigger a statutory investigation into antisemitism in the Party. Additionally, almost 50,000 people signed a petition calling on Labour MPs to act over Jeremy Corbyn’s antisemitism.

Gideon Falter, Chairman of Campaign Against Antisemitism, said: “It is very sad that after over 20 years as a Labour MP, Ivan Lewis felt morally compelled to resign the Labour whip because the Party that was fiercely anti-racist when he joined it has now become infested with antisemitism. It is inevitable that if a political party is led by an antisemite who lets Jew-hatred run rampant, people of conscience will leave. The indications are that others may now follow where Ivan Lewis and Frank Field have led.”