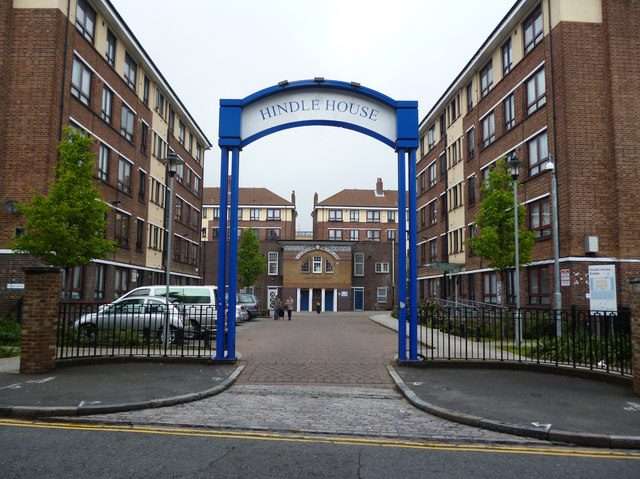 The housing needs of the mainstream orthodox community are being ignored because local authorities do not count Jews as being of ethnic origin. Now the Industrial Dwelling Society, the biggest Jewish led housing association in the country, is to launch a campaign to change that mindset so it can help orthodox Jewish people facing housing crises into affordable homes. IDS chief executive Richard Hawkins said: “This is something that has gone under the radar but it is a very serious problem and is preventing us from helping many people in the community, including young people, families with children and older people. “Where the mainstream community is concerned, there is this view that all Jewish people are quite well off and there is no housing need for young Jewish people and others across the age spectrum. By not keeping a proper record, they are effectively saying that they don’t see a need to provide housing for Jewish people. “As far as I know, Hackney is the only local authority that records how many Jewish people are on its housing waiting list. That is because of the presence of the Charedi community in the borough. No other local authority does that. This means councils have no idea how many Jewish people might be on their lists.” Now the IDS has enlisted the help of the community’s think tank, the Institute for Jewish Policy Research (IJPR), to devise a method of determining the numbers. Their ﬁrst meeting is scheduled for next week.
“We want to work with the IJPR to ﬁnd a way to establish the needs of the mainstream Jewish community and there’s no reason to assume their needs are different from anyone else outside,” he said. The IDS provides accommodation that is ﬁtted out for use by orthodox Jewish tenants. This means it will have two sinks and a Shabbat lift, among other things. “We approach councils and tell them that we would like to let these properties to people from the Jewish community on their waiting list. Their reply is no. They say there isn’t a need in the borough because they don’t have anyone listed and from that position, we are obliged to take whoever we are given from the waiting lists,” explained Mr Hawkins. “We are building ﬂats and houses that cater for the community. But almost no-one Jewish is moving in because all the nominees are from other ethnic groups. “There is this assumption that Jewish people living in north west London are rich and can buy their children ﬂats and houses. That’s the myth we want to explode to enable us to house more people from the community.” Currently IDS maintains some 1,500 houses and ﬂats in London and the south east. It was founded by Lord Rothschild in 1885 to house Jewish immigrants and was originally called the Four per cent Industrial Society. Its terms of reference were to house Jews, but not exclusively – Lord Rothschild didn’t want to create new ghettos like those the immigrants had left behind in eastern Europe. In those days, the ratio of tenants was 80 per cent Jewish to 20 per cent non-Jewish. “Over the years, that has reversed completely. Now we are 80 per cent non-Jewish and 20 per cent Jewish,” said Mr Hawkins. “We want to redress the balance but this situation is holding us back.” The current IDS board is all Jewish. Mr Hawkins said that while it would be easy to build a new development and ﬁll it with non-Jews, the board wouldn’t allow it and didn’t want it. He is also seeking a partner in the community with whom IDS can work to raise its proﬁle and to reach more orthodox Jews. “Our task is to prove to councils that there is a need and for them to agree,” said Mr Hawkins.