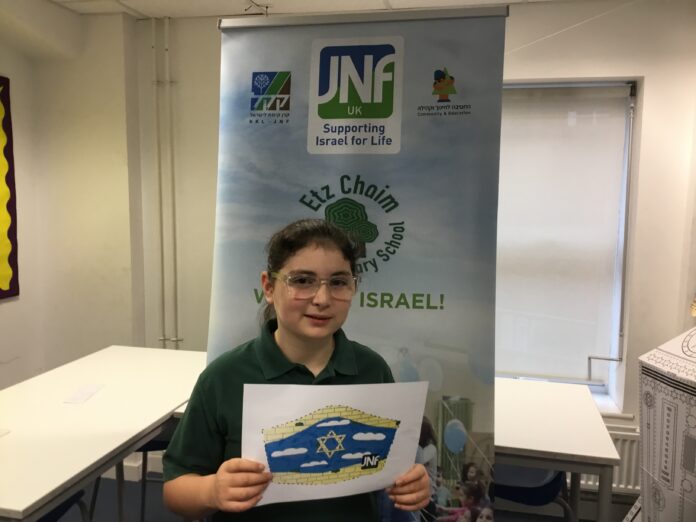 Winners were chosen from three different age groups, and are as follows –

All three designs will now be manufactured and distributed to children supported through JNF UK projects in Israel’s peripheral regions.

“Hundreds of pupils from across the UK put pen, pencil, paint and crayon to paper and joined in our competition, and I want to thank every single one of them. There were so many creative designs it was almost impossible to pick the winners, but we’re delighted with the three who have been chosen. We can’t wait to see them being worn in Israel!”