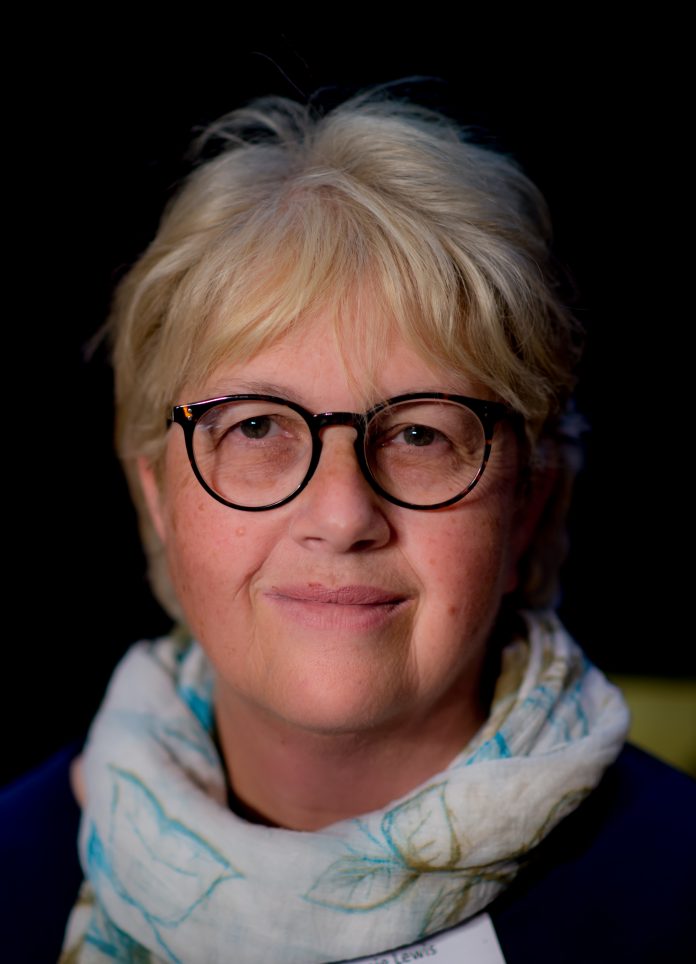 JVN trustees and staff took great delight in congratulating their Director, Leonie Lewis, after she received an MBE in the New Year’s Honours list for services to the Jewish community.
Leonie has been giving her indomitable energy to the UK Jewish community for over 30 years and continues to have a major impact on many areas both inside the community and as a key external representative. As Director of the Jewish Volunteering Network, she has grown the charity from its inception 10 years ago to become a beacon of excellence in volunteering. Its success and reputation are such that other faith groups are now using it as a template to emulate in their own communities.
Leonie has always represented the Jewish community in the inter-faith sector, as a Founder and trustee of the Faith Based Regeneration Network and Co-Chair of the Faiths Forum for London (FFFL). She has worked tirelessly to build the FFFL’s influence in both inter-faith and wider sectors. Her ability to form personal friendships with the leaders of other faiths, based on mutual respect and shared ideas, enabled her to involve them directly in the FFFL’s work.
Leonie became Co-Chair of US (United Synagogue) Women and in 2013 was able to drive changes to the statutes and bye-laws, resulting in women being able to become chairs of US synagogues. After becoming the first of four female trustees of the US itself, she became joint Vice President, a role she still holds. As a role model for women across the community, she has shown selfless dedication to mentoring and empowering women to step up to the plate and take on critical leadership roles to become future mentors and promote gender equality.
Michael Goldstein, President of the United Synagogue said: “We are delighted that Leonie has received this honour. As Vice-President of the United Synagogue, her contribution to our community continues to be enormous. The huge impact of her years of work will be felt by countless people both now and in the future.”
In addition to the above, Leonie holds a string of other advisory roles with a variety of organisations and charities in the community. She has a Masters’ degree in Sociology of Education and is an MBA, UJIA Ashdown Fellow. She is also a regular volunteer for Harrow Mencap.
Leonie has been an active member of the Pinner Synagogue for over 30 years. Her husband Howard and sons Adam and Ben plus her seven grand-children take great pride in her achievements.
Leonie said “Receiving the MBE means the world to me. It justifies all the hours and commitment I’ve spent at meetings and activities encouraging all who know me to engage and or volunteer with their community. I still have a few friends left!!!
The nicest thing is receiving such wonderful messages, letters and calls from so many people. Its very touching to know that in some small way I really am making a difference!!”