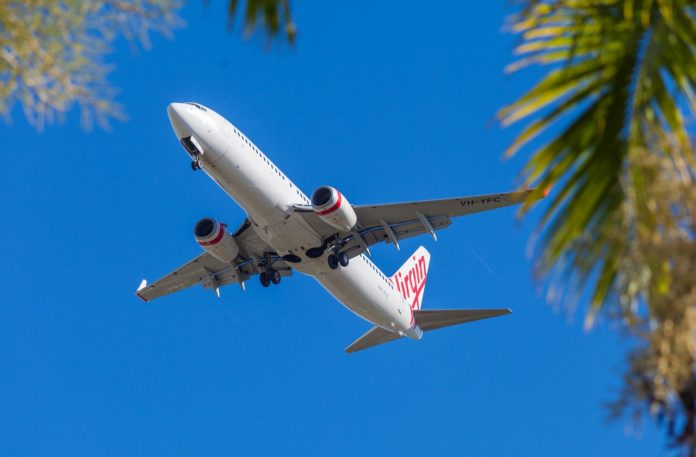 If you are elderly or slightly infirm, don’t use Luton Airport. That is the advice from Business Travel News the award winning much respected weekly publication.  And the official airline code for the airport is LTN, not the LLA the management would have us believe. Very confusing.

The boarding gates are difficult to use, entry from the drop-off points is problematic and while both Heathrow and Gatwick offer courtesy car access to anyone, the best drop-off facility at Luton, in a move hotly contested by the local taxi operators, was sold to a national firm as a sole concession. It would seem the site owner, Luton Borough Council, could do nothing about it.

The alternative costs a minimum £3 for up to 10min and £1 a minute after that. It is about 200m uphill to the terminal entrance. As one recent correspondent noted, if your driver wants to help with the trudge to the building, it is going to cost more than some advertised flights!

Blue badge holders are entitled to 30min free parking in the multi-storey car park with a reduced tariff thereafter, but from this area there are no moving walkways and it is down by lift to the ground floor and the same slog to the terminal. It really is bad news for those less mobile, or for those with roller bags.

According to the highly-respected publication Which?, published by the Consumers’ Association, Luton is Britain’s worst airport, and has been for as long as anyone can remember. The rebuilt terminal, which is Spanish-operated on a long lease from the council, has just been officially reopened by Secretary of State for Transport Chris Grayling using the opportunity of getting away from Westminster to do the honours.

If you are worried on seeing a queue at security, it is simple to buy a fast-track pass for £5; easyJet passengers on Speedy Boarding can use the facility, while with Wizz Priority it is not included. Confusing.

Attempts to speed up boarding (it does not work) by the airlines mean travellers find themselves standing in staircases. Experienced travellers wait until boarding actually happens.

What to do? You can use the expensive Addison Lee authorised taxi service, scheduled buses from various point in North London, and a rail ticket on Thameslink gives you a free bus transfer from Luton Parkway station.   An alternative is to be dropped off at the mid-term car park with 15min free time and a courtesy bus ride to the terminal but getting your luggage on and off can be a real problem.

With most people off work for at least a week now is the time to consider holiday plans for 2019.  UNCOVER ISRAEL – ISRAEL21c the free on-line weekly has come up with some short reviews covering nine hotels in Tel Aviv. Israel is booming with tourism, and not just the traditional visitors. It is good value for most places in Europe, and Americans, who normally will not be seen if there is a whiff of danger, clearly viewing Eretz Israel is less than a problem than France. https://www.israel21c.org

DAVE GORDON HOTEL: Best new low-budget boutique hotel. It is a no-elevator four-storey preserved Bauhaus building furnished with flea-market finds and “funky, weird, daring and fun” novelties. Guests get vouchers for meals at two neighbourhood cafés and a discount on a nearby gym. https://brownhotels.com/dave

THE DRISCO: Best new restored hotel. The Hardegg Jerusalem Hotel, built in the 1860s by John and George Drisco, was the region’s first luxury hotel until it was taken over in 1940 as a British military headquarters and later as a shelter for Jewish refugees from Europe.  A $35 million investment and 10-year restoration project brought the hotel back to life earlier this year. It is very up-market. https://www.thedrisco.com

FABRIC: Best new theme hotel.  Bunk-bed room at the Fabric. Each bed has own TV screen and a privacy curtain.  The Atlas boutique hotel chain’s 10th Tel Aviv property takes its name from the fabric district concentrated in this vivacious area of South Tel Aviv.  A variety of room configurations includes those with bunk beds – rare for a hotel that’s not a youth hostel. Fabric’s all-day bar (“from coffee till cocktail”), the Bushwick, is a joint collaboration with Tel Aviv’s famous Imperial Cocktail Bar group.  https://www.thedrisco.com

THE JAFFA HOTEL: Best new Jaffa hotel.  The Jaffa was built within the walls of a 19th century complex that once housed Jaffa’s French Hospital. The luxury property offers 120 rooms and suites overlooking Jaffa, the Mediterranean, and a hotel courtyard.  https://www.thejaffahotel.com

LIGHTHOUSE BY BROWN HOTELS: Best new youthful hotel.  With a soft-opened in September, Brown’s Lighthouse Hotel is located in a 1970s Brutalist-style former office tower at the corner of Ben Yehuda and Allenby near the beach. The 100-room property eventually will include 60 additional rooms and suites, outdoor swimming pool, additional cocktail bar, gym and a sprawling 18th-floor rooftop with an active line of events.  https://brownhotels.com/lighthouse

SETAI TEL AVIV: Best new luxury hotel.  The structure was built as a fortress in 1886 and served as a prison and police station, but workers dug up artefacts dating back to the Crusader period.  Stone and marble corridors connect the property’s five buildings, featuring 120 rooms around a central courtyard.  https://www.thesetaihotel.co.ilVERA BOUTIQUE HOTEL: Best new local design hotel.  The 39-room Vera collaborates with local talent (such as furniture designer Tomer Nachshon and lighting designer Ohad Benit) in order to introduce guests to Israel’s unique creative talent and craftsmanship.  The interior, designed by Yaron Tal Studio, combines the industrial style and roughness of the original 1950s office building, its raw floors and unplastered walls, with high-end design and an abundance of greenery.  http://theverahotel.com