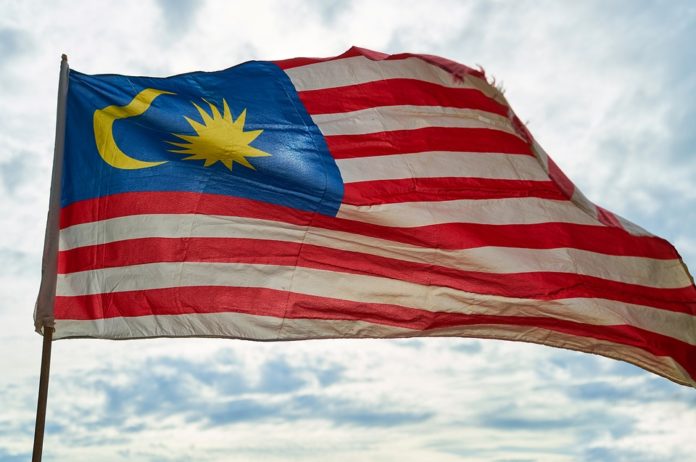 Board of Deputies President Marie van der Zyl has backed the International Paralympic Committee’s decision to strip Malaysia of the World Para Swimming Championships following its ban on Israel athletes.

The championships, a 2020 Tokyo Paralympics qualifying event, were scheduled to take place July 29 to August 4 in Kuching.

The International Paralympic Committee made the ruling at a board meeting in London last Sunday stating Malaysia had “failed to provide” necessary guarantees that Israeli Para swimmers could participate, free from discrimination and safely in the championships.

Malaysia’s government banned Israeli participants entering the country for sporting or other events in solidarity with the Palestinians earlier this month.

Israel does not have diplomatic relations with Malaysia.

“Malaysia’s Prime Minister continues to heap shame upon his office for his overtly racist comments against Jews. Now, his attempts to obstruct the inclusive purpose of the World Para Swimming Championships by banning Israeli athletes has been rightly blocked.

“It is a pity for ordinary Malaysians that their Prime Minister’s bigotry has deprived them of the opportunities Championships present. We hope that, wherever their new home, the Championships will be a tremendous, inclusive and sporting success.”

“The IPC has made it clear to Malaysia and other states around the world that blatant discrimination against other national teams will not be tolerated, and any attempt to do so would be met with severe repercussions,” Lauder said.

“There is absolutely no place in sport for politics, antisemitism or bigotry, and we sincerely hope that the penalty faced by Malaysia today will deter other countries from such discriminatory policies.”

Lauder added, “WJC was incensed to learn of Malaysia’s ban on these Israeli athletes and recognised all too well that this was hardly an isolated incident in the world of international sports.

“We have seen the same inequitable attempts to block Israeli teams from playing or from displaying national symbols in other arenas, including judo and chess, over the last year, and have been encouraged to see the international bodies overseeing these tournaments taking action against them in the spirit of sport and camaraderie.”
Malaysian Foreign Minister Saifuddin Abdullah said his government would not overturn the ban on nor host future events involving Israel.

WJC’s Jewish Diplomatic Corps had called on the IPC to relocate the 2019 Championships to another country in light of the decision by Malaysian authorities.

“We are pleased it took the opportunity to make the right move and send a powerful message to the world that sports must remain free from politics,” Lauder noted.
This is not the first time Malaysia has stopped Israeli athletes competing in events.

Two Israeli windsurfers withdrew from a competition after being refused visas in 2015.

Malaysia also pulled out of hosting a FIFA conference in 2017 as an Israeli delegation was participating.

The story, disturbingly, resulted in over 4,000 abusive comments from online trolls soon after its publication by The Jewish News earlier this week.

Further comments appeared online after a second story was published.

“This is a striking example of how overseas anti-Semites can, and do, use social media to mount concerted attacks upon British Jews,” commented a Community Security Trust spokesperson, who added that the abuse would strengthen the paper’s resolve to oppose antisemitism.

Many comments were unidentifiable accounts but included pictures of Adolf Hitler, cartoons and maps depicting Israel as illegitimate.