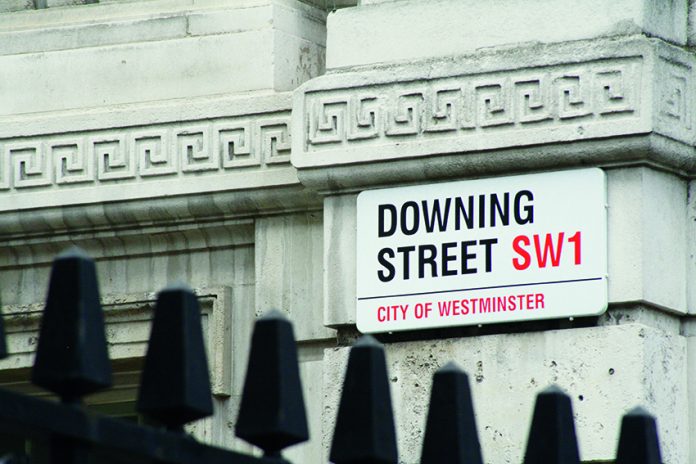 President of the European, Jean Claude Juncker, launched a scathing attack on Prime Minister Theresa May calling her “deluded,” according to the German newspaper Frankfurter Allgemeine Sonntagszeitung.

Juncker threatened to end talks without any trade deal if Britain continues to refuse to pay the “divorce bill” said to be more than £50 billion.

Mrs May replied saying the UK is not legally obliged to pay the EU anything if it leaves. But Juncker responded that Britain cannot simply cancel its membership of the EU as if it was a “golf club.”

The President of the Commission also warned that it is “more likely than not” that Brexit “cannot be a success,” suggesting that unless the EU receives more British money, they would be willing to sabotage any trade deal.

The latest revelations were said to have taken place at the recent Downing Street dinner between Prime Minister May and President Juncker, and although Number 10 is playing down the comments, they are believed to be an accurate description of what actually took place.

After the meal, Juncker called German Chancellor Angela Merkel, saying Mrs May was “living in another galaxy” and “deluding herself.” But unlike Juncker, who is not elected by the people, Mrs Merkel faces a general election in September and it is unclear whether she will remain Chancellor by the end of 2017.

Nevertheless, President Juncker could be threatening the jobs of hundreds of thousands of Europeans if the EU refuses to negotiate a trade deal with Britain unless they receive a huge sum of money. German car manufacturers, Spanish holiday makers, French wine and cheese producers, Italian fashion suppliers and so many more European businesses would be affected.

Prime Minister May said that it was clear EU nations were “lining up” to oppose Britain at any stage because British people used their democratic right to vote for control of their own money, borders and laws.

But President Juncker never had to answer to an electorate and acts for himself and the EU. He continues to demand an extremely high salary as President of the Commission, which all comes from European taxpayers, and Britain was always one of the highest contributors.

The European Union also appeared to reject calls by Mrs May for talks to remain confidential. The EU said this would be “impossible” given the need to consult member states and the European Parliament over discussion. They insisted “all documents must be published,” which will give Liberal Democrats and many within the Labour Party enough ammunition to thwart the Brexit process and the triggering of article 50 for as long as possible.

It is for this reason that Theresa May decided to call an early general election and is looking for a strong mandate to strengthen her hand in negotiations with the EU. If she receives a majority of 100 or more seats, she can insist to the European experienced negotiators and lawyers that she now carries the support of the British people. The general election will be held on 8 June.