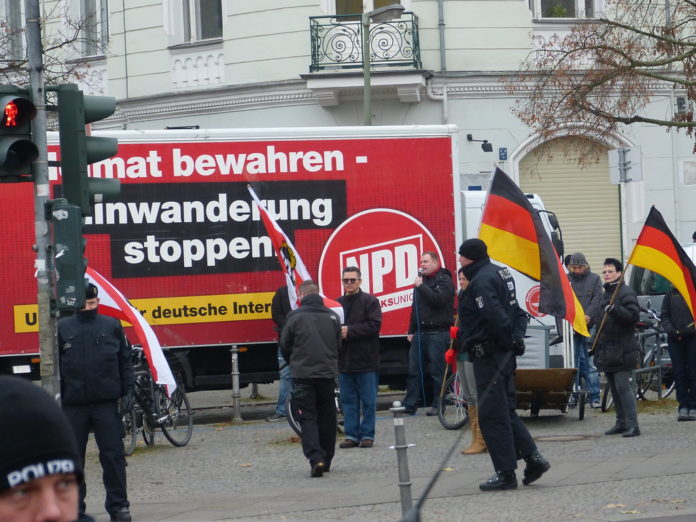 German politicians have called for the appointment of a neo-Nazi party member as district mayor of a village near Frankfurt to be quashed.

National Democratic Party candidate Stefan Jagsch was elected as he was the only nominee to stand.

“The SPD has a very clear position, we do not cooperate with Nazis! Never! This applies at the federal, state and communal levels,” SPD secretary general Lars Klingbeil noted on Twitter.

“The decision in Altenstadt is incredible and cannot be justified. It must be reversed.”

Norbert Szilasko, a local Christian Democrat council member, told public broadcaster, Hessischer Rundfunk that there were no other candidates.

Szilasko added board members were unconnected to the far right but no one thought about political affiliations.

Two years ago, the Constitutional Court said the NPD resembled Adolf Hitler’s Nazi party but elected not to ban the party as they did not affect national democracy.

The decision is now being questioned.

Following a public outcry by officials in Berlin, CDU, SPD and FDP are looking to reverse last week’s election result.

German news agency DPA reported the parties have all but one of nine local council seats so can oust Jagsch with a two-thirds majority.